Cyprus has a thriving casino industry which generates significant revenue for the small nation in the Mediterranean. There are as many as 34 casinos in Cyprus and more to come as Melco International is in the process of developing its City of Dreams Mediterranean (CODM) casino.

While the growth of the gambling industry is positive in many ways, the National Betting Authority also has concerns over the rise in problem gambling. The gambling watchdog has proposed to invest close to address the on-going problem of gambling addiction.

The Betting authority believes that if problem gambling is not immediately addressed, there could be significant spike in gambling addiction which might rake in unpredictable consequences not only to its citizens, but also to the economy as well.

The National Betting Authority was formed to specifically oversee such matters. The organization has asked the government to pump in nearly €1 million in funding which will be used to cover the implementation of different tools and policies aimed at addressing the potential threats that come with gambling addiction.

A report by the Financial Mirror reveals that the said amount would be used to launch various strategies to come up with different ways to promote responsible gambling and to provide assistance to those affected by problem gambling.

The move from the gambling watchdog after reports surfaced that Cyprus is in the process of expanding its gambling industry. The gaming regulator has already acquiring 10 online betting licenses.

Apart from online betting and land based casinos, there are as many as 528 betting houses already in operation. The capital Nicosia houses the most number of betting houses at 176 while Limassol has 157, Larnaca has 95 and Paphos has 56.

One of the reasons why the National Betting Authority is in a hurry to move forward with its plans is due to a recent survey which shows that problem gambling is on the rise. Sources state that a majority of the proposed €1 million budget would be used to develop a rehabilitation center that will focus on providing problem gamblers and individuals who show signs of problem gambling all the help and support they need to help counter this addiction which can potentially get them to squander all of their hard-earned wages.

One of the other proposals include the development of an online retreat that problem gamblers can enter to distance themselves away from gambling for a reasonably controlled amount of time. 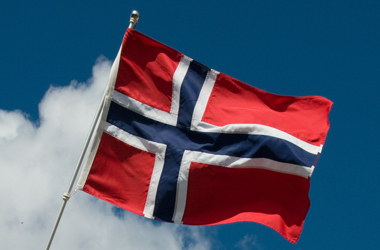 Spelinspektionen Continues To Oppose Casino Stake Limits For Being Too Strict 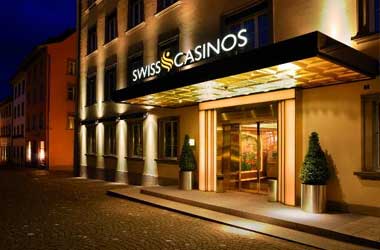 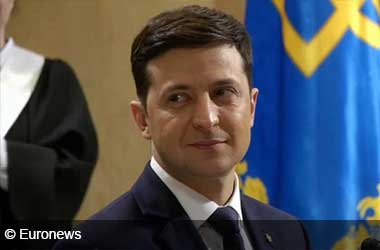