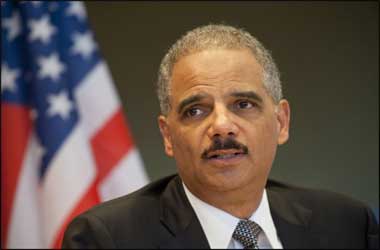 When MGM Resorts applied for a license to build its MGM Springfield casino resort in Massachusetts, the company was excited as the Massachusetts market was a new playing field and MGM was confident that it could also bring in gamblers from the neighboring states of Connecticut and Rhode Island and have a strong gambling clientele. The company decided to invest $800 million in its Springfield facility and initially expected the project to be completed in 2017.

Connecticut legislators and the state gaming association were weary of the MGM Springfield facility as it was only six miles from the state border and was bound to attract gamblers from Connecticut thereby impacting Connecticut’s casinos and causing the state to lose out on gambling revenue.

To prevent the MGM Springfield facility from poaching Connecticut’s gamblers, state legislators decided to build a third casino near the border with the objective of offering Connecticut gamblers another casino to play at and prevent them from going over to MGM Springfield. The state government decided to award the third casino license to the Mashantucket Pequot and Mohegan Sun tribes who are currently in the process of fixing on a site for the new casino.

MGM Resorts was not happy to learn that Connecticut decided to issue a license for a third casino as the move would directly eat into MGM Springfield’s profits and also cut down on the number of visitors to the casino. MGM Resorts has filed a lawsuit against the state of Connecticut stating that Connecticut did not invite bids for the third casino and violated the fair bid policy by automatically sanctioning a license for the Mashantucket Pequot and Mohegan Sun tribes. MGM decided to hire former attorney general Eric Holder to spearhead the project and the company has confirmed that it will not go quietly.

Connecticut has had a state gambling deal with the Mashantucket Pequot and Mohegan Sun tribes since the 1990s and has benefitted greatly from this partnership which has generated over $6.5 billion since then. The state collects 25 percent of all slot machine revenue from the casinos operated by these two tribes.

MGM executive vice president Alan Feldman stated that Connecticut’s decision to change its laws and suddenly allow these two tribes to build a third casino was outrageous and astonishing.

The tribes are expected to select a site for the third casino before the 15th of December.