Caesars Entertainment recently announced that it has submitted proposals for developing two integrated resorts in Japan and has thrown its hat into the ring as most of the top casino operators in the world look to secure a lucrative gaming license in Japan to develop an integrated resort.

The Japanese parliament was able to pass the Integrated Resorts (IR) Promotion bill which allows casino gambling at integrated resorts in the country. The bill was passed late last year and the government was given a 12-month deadline to draft regulations and a licensing framework.

After the delay in the Diet sessions because of the October snap elections, interested parties are now expecting Japan to establish its legal framework during the next Diet session next year.

Las Vegas Sands Corp, Wynn Resorts and MGM Resorts have all expressed interest in investing billions of dollars to develop an integrated resort in the country and Caesars Entertainment is among the first casino operators to submit a proposal.

Caesars’ Executive Vice President Jan Jones Blackhurst stated that Caesars is looking to develop casino resorts in two prospective locations which are Osaka and Tomakomai. The company has already submitted a proposal to the Tomakomai government detailing their plans for the casino resort. The planned integrated resort will focus on the concept of entertainment and health and promote medical tourism via appropriate amenities on-site.

Blackhurst said that the company is willing to spend between $5 to $10 billion for each of the proposed locations and will devote only 5 percent of the integrated resort towards gambling. The majority of the integrated resort will be dedicated to non-gaming activities and hospitality features to make the resort family and tourist friendly. The company is focusing on attracting a significant portion of the 45 million tourists coming to Japan annually.

As early as 2014, when Japanese lawmakers first opened the debate on the IR bill, Caesars has expressed their desire to build in Japan. Steven Tight, president for international development at Caesars, confirmed then that they have been in talks with Japanese officials to pursue an integrated resort in Tokyo and Osaka for more than 10 years.

Global Market Advisors, a global gaming and hospitality consultant released a report earlier this year stating that Osaka could easily rival Las Vegas and Macau as a gaming and tourism destination, with a projected ability to generate $10.9 billion per year in gaming revenue. Caesars along with other casino operators want a piece of this market and should Caesars be given approval, it plans to open its first integrated resort before 2024. 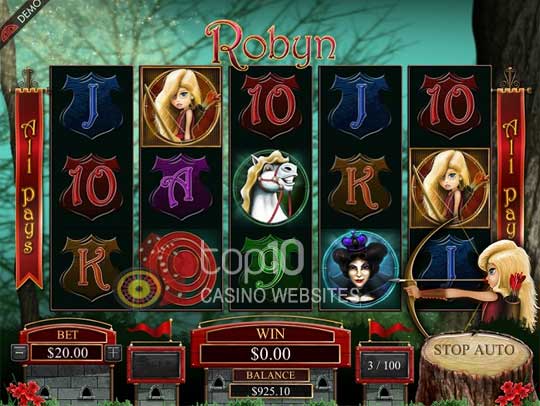