Caesars Entertainment Corp, the U.S-based casino operator is planning to focus on increasing its presence in Asia including the newly opened-up market of Japan according to a casino representative.

Steven Tight, the president of international development of the company has confirmed that it will expand its operations in Asia adding that Caesars was planning to move forward with its proposed project in Incheon, South Korea.

The embattled group is finally exiting bankruptcy this year after a federal court approved a plan last week under which it will be able to shed $10 billion debt of the total $18 billion debt load. Tight said that exiting from the bankruptcy was good news and it would enable the group to focus its energies on further expanding its footprint.

Japan recently passed a legislation that legalized gambling in the country allowing for the development of integrated resorts.

According to industry experts it is highly likely that international casino operators will partner with local companies to bid for licenses as and when they become available. Analysts from investment company Morgan Stanley have said that a casino in Japan is likely to open around 2020. One of the reasons for this long time frame is because a second legislative bill dealing with the operational details is still to be cleared.

According to Tight, the casino in South Korea would be open by this time. He said that the group was set to start construction by April this year and would complete the project by 2019 or early 2020. The company entered the project as a joint venture partner with a unit of Chinese real estate developer Guangzhou R&F Properties Co Ltd. The JV company is expected to acquire LOCZ Korea Corp, the firm handing the development and operation of the casino.

In a statement Tight said,

We are looking to start construction in April. Right now R&F is being licensed as a general contractor in Korea, so that takes a little bit of time. We’re now finalising the design elements so that when we break ground and start construction we can move forward as quickly as possible.

Tight believes that despite South Korea banning locals from all its casinos save one, the proposed Incheon casino will be sustainable without heavy reliance on the Chinese VIP segment.

Visitors to South Korea went up by 31.2 percent year-on- year, in the first 11 months of 2016 reaching nearly 15.9 million. Those from Mainland China accounted for close to half that number based on data from the Korea Tourism Organization. 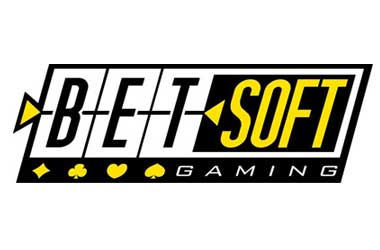