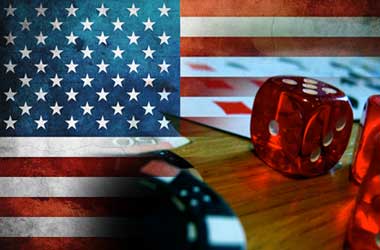 The American Gaming Association (AGA) works hard to ensure that the commercial gaming industries within the United States are successful. One way to do this is by tracking earnings.

The AGA’s Commercial Gaming Revenue Tracker is a tool that reviews state performance and nationwide details regarding revenues within the commercial sector. The tracker was recently updated and showed major strides for the US in January and February.

The new year has been a good one so far for commercial casino gaming in the country. February hit a high point this year, producing the most in the single month ever recorded. Combined totals from US online gaming, sports betting, and land-based gaming came in at $4.39 billion. This was an increase of over 16% when compared to February 2020, the last time the country operated casino gaming before the COVID-19 pandemic.

When compared to the same month in 2021, the totals were up over 35%. The month of February marks the 12th in a row where the US hit over $4 billion in revenues. This is a major milestone for the states and shows how gaming is recovering.

So far this year, $8.92 billion has been generated from commercial gaming revenue. This is a more than 19% increase from the record previously set in 2020.

Additional Details from the Revenue Report

The biggest drops have been seen in Rhode Island and Kansas with 13.3% and 11.7% decreases. New Mexico is down over 6% while Oklahoma dropped more than 5%. Louisiana is down just over 2%. Competition remains a driving factor behind the decrease in earnings.

Revenue numbers are up considerably due to visitation levels. Players are traveling to casinos more often now and spending more at the gaming tables and slot machines. Over the past few months, visitation levels remain unchanged for the most part, with a few states seeing a huge increase from last February.

Missouri, Mississippi and Louisiana, along with Illinois and Iowa are up over 20% when it comes to visitation totals in February. When compared to last year, the numbers are up considerably, but we must take into account that in 2021, there were heavy COVID-19 restrictions and guidelines in place, which caused a decrease in travel. 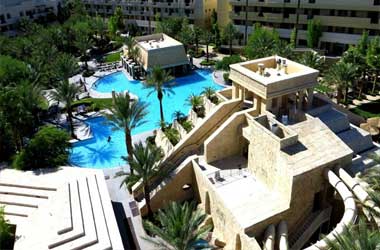 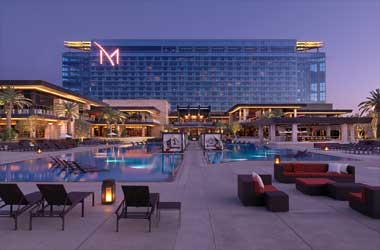