The state gambling regulator in Nevada has launched an investigation into the allegations made earlier this month that Las Vegas Sands Corp casinos allow the use of fronts by wealthy Chinese gamblers to gain extra credit lines from the house. Ron Reese, a Sands spokesman has confirmed this stating that the Nevada Gaming Control Board has made inquiries related to the matter and that the casino had responded to them transparently.

A Reuters investigation earlier this month had showed that casino employees were hiring front men to sign the necessary paperwork in order to get access to credit worth millions of dollars, particularly after a losing streak. The issue came to light when two women were charged by Clark County prosecutors for having gambling debts worth millions incurred by playing in the Las Vegas Sands' Palazzo and Venetian casinos.

Attorneys defending the women, Kevin Rosenberg and Jeffrey Setness stated in defence that the two women were actually housekeepers who had been operating as stand-ins for wealthy Chinese players to take credit from the house without appearing in the casino’s paperwork. These women were part of a group that worked to help gamblers play anonymously in Las Vegas casinos.

The women would sit next to the players who utilized the money received by the women on credit to gamble. Once the players returned to China they would remit the money taken.

However the players allegedly couldn’t do it in these cases due to increased scrutiny of capital outflows in China as a part of the crackdown on corruption by the authorities.

A Sands spokesman had stated at that time that it was the women who had signed and taken the credit so they were accountable and there was no clear evidence of anyone else being involved in it. The prosecutors however subsequently dropped the case after the defence attorneys filed their counter-allegations.

The state’s gambling regulator is now examining if the allegations are true and if practices being followed by Las Vegas Sands casinos violate the state’s financial regulations. According to several industry insiders and watchers, the practice of using fronts is common in Las Vegas casinos.

With Las Vegas casinos increasingly focusing on attracting wealthy Chinese players, it has resulted in a sharp rise in Asians high rollers playing at the casinos. According to a market expert, close to 75 percent of high rollers operating in the Vegas market are Asians. 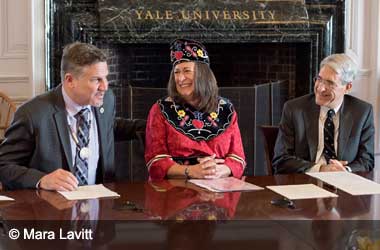 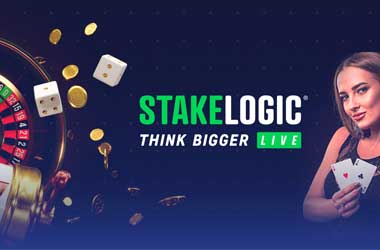