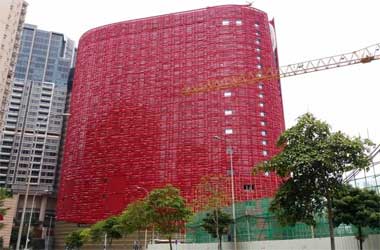 Macau’s Secretary for Economy and Finance, Lionel Leong Vai Tac has said that development of any gaming facility in the area of Coloane, located in outskirts of Macau would need to take into account public opinion. He made this observation as a part of discussion of the Macau government’s policy for 2017 in the Legislative Assembly.

Located in the southern end of the Macau Special Administrative Region (SAR), Coloane has been often called the city’s green lung. Coloane has now come into focus as yet another possible region for casino development.

The secretary’s comment is being largely interpreted in context of the new property being built on the Cotai-Coloane border which is The 13 hotel. Hong Kong-listed developer, The 13 Holdings Ltd. earlier known as Louis XIII Holdings Ltd is responsible for developing the property and has earlier mentioned the possibility of creating gaming facilities on the property.

Leong highlighted in his address that any application to have a casino in the area would be first referred to the city’s Land, Public Works and Transport Bureau which hosts the urban planning unit. He stated that this would be the first step before the government issues a ruling on the matter. This referral would also ascertain if such a proposal would be in line with existing plans of the government.

According to Leong, every time an application for a new casino is made the concerned local authorities have to check if there are conflicts with existing plans and also if it fits with the current structure. Although he did not mention if there were any fresh casino applications, he did clarify that the legislation placed no restriction with regards number of casinos that can be opened.

The 13 Hotel has so far not made any application for opening a casino on its premises as per a clarification issued by the Gaming Inspection and Coordination Bureau. The launch of the property has been postponed and is now scheduled to take place in early 2017 according to a statement issued by the company in September. No reason was given for the delay.

The 13 hotel aims to be an ultra-luxury facility according to its promoters, having around 200 accommodation units all of which are slated to be villas. The average construction cost per room was reported to be over US$7 million, resulting in a total spend of US$1.4 billion for the entire project. 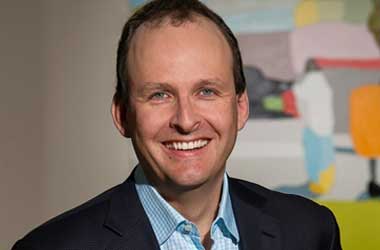