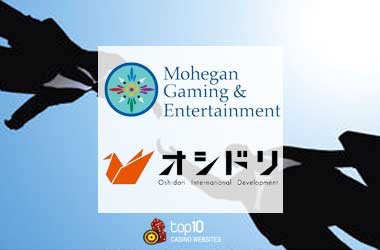 U.S based tribal casino operator Mohegan Gaming & Entertainment was initially focused on getting a casino license in Hokkaido, Japan. However, Mohegan Sun decided to abandon those plans in 2019 after Hokkaido Governor Naomichi Suzuki decided to drop his prefecture from Japan’s casino license race.

There has been very little progress with Japan’s casino license process in 2020. A number of casino operators including Las Vegas Sands Corp decided to drop out of the race to acquire one out of three casino licenses in Japan. Mohegan Gaming also went quiet as there was no clear indication on how Japan was going to proceed with its casino market.

The Nagasaki government confirmed that it will review and shortlist a casino operator by August 2020, a couple of months before the Japanese government decides to accept prefecture location applications to host an integrated resort (IR) casino.

The two companies said the partnership came about as their synergies complement each other and would allow them to develop world class IR. Their goal is to transform Nagasaki into a premier tourist destination.

Will Mohegan- Oshidori Win The License?

Will the Mohegan-Oshidori partnership be impressive enough to convince Nagasaki to grant them an IR license? The answer to this question depends on a number of key factors. The first factor is who are the other parties that are competing for a Nagasaki IR license?

There are three other parties that Mohegan- Oshidori will have to compete with as of now. They will compete with French based Groupe Partouche, Casino Austria and a consortium that includes companies like Get Nice Holdings and Current Corp.

The second factor is what is on the table from each of these companies. They will have to outline in their casino license application process a number of detail which include how much they are willing to invest, how many jobs on average will be created, what are their gaming and non-gaming plans and what investments they will make into Nagasaki.

Nagasaki is likely to choose the most attractive offer and grant them the IR casino license. As of now, there is no indication from Mohegan-Oshidori as to what they will commit to do in Nagasaki. 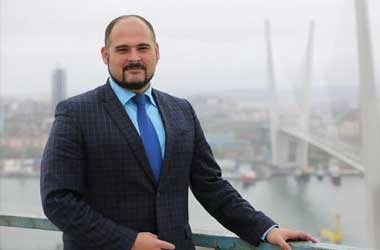