Pennsylvania-based Penn National Gaming and Las Vegas-based Pinnacle Entertainment confirm that they are currently discussing a possible merger. After insider reports on the merger sparked in October, the two companies finally announced that they are in talks of setting up a deal for Penn National to purchase Pinnacle.

The high-profile sale is anticipated to become a cash-and-stock deal. If this pushes through, there will be major reshuffling and reorganization in four of the casinos owned by the two companies in Missouri. Currently, Penn National operates Casino Argosy Alton and Hollywood Casino St. Louis, which it purchased from Caesars Entertainment in 2012. It was rebranded from Harrah’s St. Louis and was purchased for $610 million.

Pinnacle is the operator of River City Casino in Lemay and Ameristar Casino Kansas City. If and when the merger is finalized, regulators could order the new consolidated Penn-Pinnacle company to dispose some of the properties in the St. Louis area in order to preserve the balance of the market.

According to RubinBrown LLP analyst Daniel Holmes, state regulators might be concerned about the economic concentration of ownership and control of the casinos. The Missouri government might not appreciate the fact that too many casinos will be under one operator, which could push them to order a sell-off.

Among the properties in the St. Louis area, Pinnacle’s Ameristar and Penn’s Hollwood would pose the biggest competition towards each other. The two casinos are separated only by a mile on the west and east sides of the Missouri River. If both casinos were to be put under one company, market competition might weaken. One of these two casinos could end up getting the chop.

In the past, federal regulators in Missouri have been swift to act on mergers possibly impacting market competition. In 2013, when Pinnacle announced it was acquiring Ameristar Casinos for $2.8 billion, the FTC ordered Pinnacle to sell its Lumière or River City property if it wanted to push through with the acquisition. Pinnacle decided to sell Lumière to Tropicana Entertainment and took control over the Ameristar Casino Kansas City.

When Penn and Pinnacle announced merger talks, shares of the two companies hit a record high. Pinnacle saw a 13.5 percent spike while Penn shares went up by 2.8 percent. In total, Pinnacle has risen 40.3 percent and Penn at 25.5 percent since reports of the merger started to get publicized in October. Penn National has emphasized that no final deal has been reached and the talks may or may not lead to a final transaction. 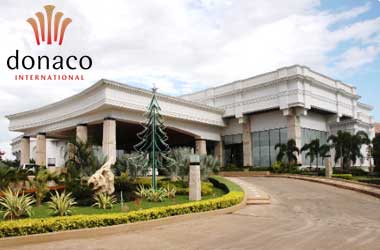 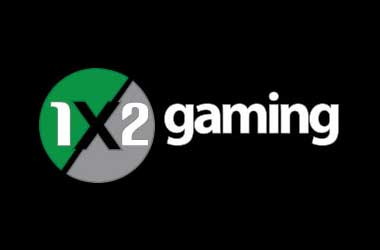