This year has been excellent for Singapore’s casino industry after its disastrous 30 percent decline between 2015 to 2016. In the early part of 2017, Singapore GGR was able to increase by around 10 percent year-on-year. This upward trend is expected to spill over into 2018 with the continued increase of visitor arrivals in the country.

One of the biggest drivers of this predicted growth is the steady flow of visitors from Mainland China, which is up 5 percent from the previous year. Chinese visitors account for the biggest tourist groups by nationality to visit Singapore, comprising 19 percent of total visitors in 2017.

Based on data from the Singapore Tourism Board, 1.55 million Chinese visitors came to Singapore during the first half of 2017, which is a 5 percent increase on the prior-year period. Alex Bumazhny, senior director of the market outlook report by Fitch Ratings, said that Chinese tourism has been responsible for boosting gaming revenue across Southeast Asia. In Singapore, the recovery of VIP tourism is one of the key revenue drivers that will continue to reflect until 2018.

In a statement, Bumazhny said,

We feel VIP tourism across the region will continue to recover, and ongoing growth in mass-market gaming tourism will support regional expansion and Australian (casino resort) construction. Overall, we view the Asia-Pacific market as under-penetrated, at least in the mass-market segment.

In terms of competitive pressure, the Fitch report notes that Singapore will be safe from competition since no new licenses are likely to be granted in the next term. Earlier this year, Fitch predicted Singapore’s GGR at US$4 billion, combining revenues from the country’s two casino resorts: Marina Bay Sands operated by Las Vegas Sands Corp and Resorts World Sentosa which is operated by Genting Singapore Plc. Fitch pointed out that weak VIP play was a key reason for the conservative prediction.

But with VIP play gaining momentum this year, a new forecast was released for Singapore. In November, brokerage Sanford C. Bernstein Ltd revised its 2017 estimates for Singapore’s casino VIP GGR. Bernstein upped its previous SG$2 billion estimate of VIP revenue to SG$2.35 billion. The adjustment is an 18 percent increase from previous estimates. 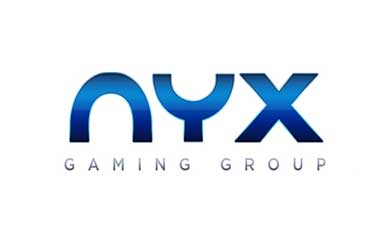 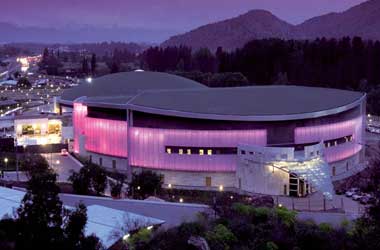