Recent figures released by Russia’s telecom watchdog show that the majority of complaints it received in the third quarter of this year were related to online gambling. Roskomnadzor released its report which provides some interesting insight as to what Russians find the most troubling during the third quarter of 2018.

There were a number of different issues that troubled Russians during the third quarter including child pornography and drug trafficking.

However it is interesting to note that the number of complaints filed against child pornography was just 10,105; while drug trafficking complaints stood at 19,415. Another epidemic that has grown in recent times have been websites that promote suicide and these complaints stood at 9,180.

This scenario largely contributed to the significant soar in complaints, though the numbers recorded for Q1 is still the highest on record, with Roskomnadzor receiving a total of 86,329 online gambling complaints.

Through the first nine months of this year, more than 206,000 gambling related-complaints were filed to the digital watchdog, which goes to show that online gambling has been giving Russians a headache they cannot bear, compared with any other complaint category.

Even Google wasn’t spared from Roskomnadzor’s tough stance on unauthorized gambling sites – just last month, the watchdog warned it would fine the internet giant after finding out that banned domains are still appearing in Russian search results.

Russian search engine Yandex has reportedly started blocking illicit gambling sites from its local search results. The move was part of a series of measures discussed at a meeting in September of last year between Roskomnadzor and search engines in Russia aimed at tackling unauthorized gambling sites. As part of the implementation, the watchdog would provide the companies with a list of newly-blacklisted domains which should then be blocked within 72 hours of notification. 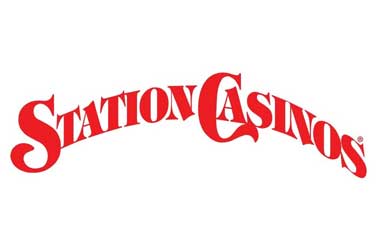