Two lucky winners from Auckland, New Zealand emerged victorious after this week’s $50 million Lottery Powerball draw. Each of them went on to win around $25.11 million, in the largest ever jackpot in the New Zealand Lottery’s nearly 33-year history.

One winner bought the winning ticket online, while another was purchased at the Countdown Manukau City Mall. There are seven tickets that won the First Division prize of $111,111—purchased from Greerton Lotto in Tauranga, On the Spot in Tapanui, Tai Ping in Auckland, Greenmeadows New World in Napier, Levin New World, Balcutha Bookshop Paper Plus, and My Lotto from an Auckland-based player.

There are also three Strike Four winners, garnering $333,333 each—purchased from Blagdon Four Square New Plymouth and Milton Night’n’Day, as well as from My Lotto, again by an Auckland-based player.

Head of Communication and Corporate Social Responsibility at Lotto NZ Marie Winfield expressed her excitement for the two Powerball winners, stating that they get to live the dreams of millions all over the globe: waking up one day and realising they are millionaires.

All in all, 2.5 million tickets were sold for the draw. The numbers drawn live were: 4, 18, 27, 25, 32, 28. The bonus number came out as 37, while the Powerball number came out as 3. Lotto Powerball reached the landmark $50 million prize, the maximum allowed by law after the $42 million jackpot was left unclaimed during “Big Wednesday” last week.

New Zealanders bought lottery tickets in droves as reports estimate that they were buying 2,000 tickets a minute as the 8PM draw approached. By 6PM, 2.3 million tickets had already been bought. The just-concluded Powerball’s ticket sales breaks the previous record, set in July 2016, when 2.4 million tickets were purchased by punters for a chance at the $40 million Must Be Won Draw.

Lottery NZ’s website and accompanying app were barely able to keep up with the massive spike in traffic, leading to delays for many trying to keep updated on the winning numbers.

MGM Cotai Opens In Time For The Chinese New Year 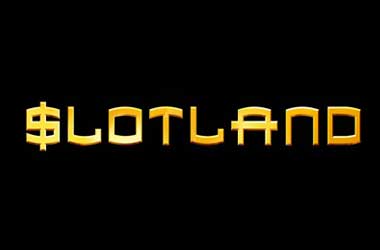