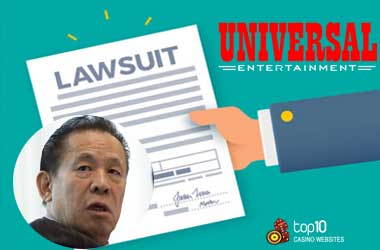 Universal Entertainment (UE) is suing Kazuo Okada in Hong Kong over the alleged violent takeover of the Okada Manila casino resort on May 31. Okada’s “collaborators” in the takeover will also be included in the lawsuit.

Universal Entertainment Won’t Back Down

In a statement this week, Universal Entertainment said it will file the complaint in Hong Kong as it is where Tiger Resort Asia Ltd, the parent company of Okada Manila operator Tiger Resort, Leisure, and Entertainment Inc. (TRLEI), is registered.

Universal Entertainment has accused Okada and his conspirators of falsification of official documents, fraud, and embezzlement. It said Tiger Resort Asia and its directors are registered and publicly disclosed in Hong Kong and recognized under the Chinese region’s law.

As of the moment, Okada’s group has continued to occupy Okada Manila and allegedly declined to provide any information to Universal Entertainment as to the resort’s latest financial status, which has forced the company to postpone the release of Okada Manila’s fiscal results for the second-quarter which was supposed to be disclosed on August 9.

Universal Entertainment said it is committed to regaining control of the resort solely through legal means, in adherence to its basic policy.

Why Are They In A Legal Battle?

Okada founded Universal Entertainment but was removed from the company’s board of directors in 2017 after he was accused of misappropriating company funds. Both parties are currently disputing ownership and control of the gaming conglomerate and its subsidiaries, including TRLEI.

Mr. Okada achieved legal victory in the Philippines in April when the country’s highest court ruled that the TRLEI board must return to its original composition before Okada was ousted. That decision led to the physical takeover of Okada Manila by individuals representing Okada.

On July 11, Okada’s faction held a press conference, claiming that Okada Manila’s business performance has significantly improved since the group took over on May 31. They stated that the casino’s gross gaming revenue (GGR) for June was 4% higher than the figure recorded in June 2019, before the pandemic hit.

Universal Entertainment accused Okada and his associates of credit-grabbing, saying that the recent growth was a product of the efforts of the “legitimate board” who approved a post-pandemic recovery and sustainability program for the casino resort. 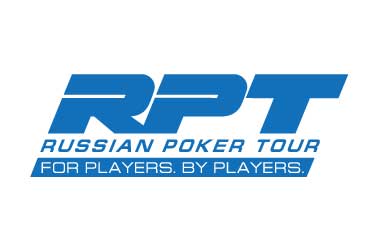