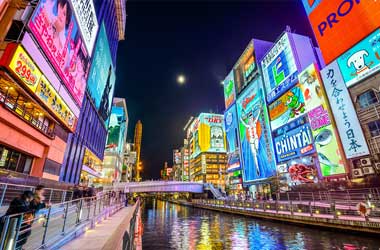 Japan legalised casino gambling in 2018 but the progress towards getting the casino industry up and running has been painstakingly slow. Japan will initially release three integrated resort licenses and the top cities in Japan are vying for one casino license each. Tokyo and Osaka are definitely frontrunners to have integrated resort casinos.

The Osaka prefecture announced on March 19 that they will start taking request for proposals (RFPs) private sector operators who are interested in applying for a casino license. The RFP process will remain open till April 5 after which Osaka will review all of the interested parties and make a decision on whom they will go with before July 2021.

Prior to announcing the opening of the RFP process, Osaka also released its final version of its IR implementation policy which outlines information that will be helpful for casino operators when preparing their RFP. Some of the info covers what Osaka expects from the proposed IR in terms of both gaming and non-gaming activities.

Osaka expects a full-fledged IR which includes a large gaming floor, hotels, conference rooms, luxury shopping center, restaurants and entertainment facilities. As of now, the only approved casino operator for the Osaka IR is MGM Resorts International and its local partner Orix.

Will Other Top Casino Operators Apply?

Given the amount of interest that the Japanese casino market generated when they initially announced legalized casino gambling, it is a little strange to see a top city like Osaka get so little interest. The high standards set by Osaka outlining what they expect from a casino operator is definitely one of the hurdles that has stopped more casino operators from showing interest.

Las Vegas Sands Corp. was initially interested in developing a casino resort in Japan. When founder Sheldon Adelson was alive, he spoke about making a $10 billion investment in Japan to build a mega casino resort. Adelson passed away in Jan 2021 and the new leadership at Sands Corp. have pulled out from the Las Vegas market and have confirmed they will concentrate on the Asian market.

Will the new Sands Corp. organization go after an Osaka casino license or will they prefer to stick with Tokyo? It is also quite possible that Sands Corp forgets the Japanese market and concentrates on the online sports betting market in America.

The next couple of weeks will give us more clarity as to which operators will want to compete with MGM Resorts and Orix. 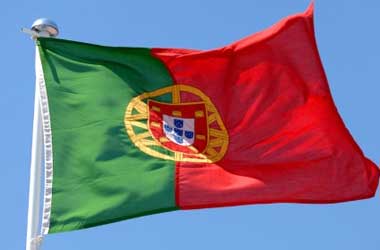