Philippines Shuts Down Yet Another Offshore Gaming Operator Over Tax Issues

Philippines Shuts Down Yet Another Offshore Gaming Operator Over Tax Issues

The Bureau of Internal Revenue’s (BIR) shut down another prominent offshore gaming operator in the Philippines due to tax issues. Last week, officers from the BIR closed two offices of Altech Innovations Business Outsourcing which were based in Pasay City and Parañaque City.

The BIR claimed that Altech Innovations did not pay proper taxes for employing close to 1,000 workers in the Philippines. Most of these employees were from China and they were allowed to leave the two offices before the authorities locked it down.

The Philippine Amusement and Gaming Corporation (Pagcor) which is the gaming regulator in the country has granted over 200 gaming licenses to Pogo’s who are doing brisk business in the Philippines, with most of them targeting Mainland China.

Most of these Pogos have not been paying proper taxes to the BIR which has forced the authorities to launch a crackdown on these offshore gaming operators. The task force found that Sections 108 and 115(b) of the National Revenue Code was violated by Altech Innovations and the company owed the BIR close to P100 million.

Altech Innovations had failed to pay the 25 percent tax that is required when foreign nationals are employed. The company used a front by going under a different name in the building’s directory and came across as one of the many call centers operating out of the Philippines.

The company is officially listed as a sole proprietorship business which is owned by one Jan Erick Lavariaz Altavas whose nationality is not listed. The BIR stated that Altech Innovations could owe a lot more than the initially P100 million that was originally estimated. The authorities are currently working with the Bureau of Immigration to check the validity of the work permits of all Chinese employees working with Altech.

The BIR will continue to crackdown on Pogos as the authorities are no longer willing to turn a blind eye and allow these gaming operators to evade paying their taxes. The Pogo task force are also aware that a number of Pogos are hiding behind corporate names and also using a home based business model to operate in the country.

BIR wants Pogos to come forward voluntarily and pay their overdue taxes or run the risk of having the authorities evade their premises. The task force has confirmed that Pogos who do no toe the line can expect surprise visits! 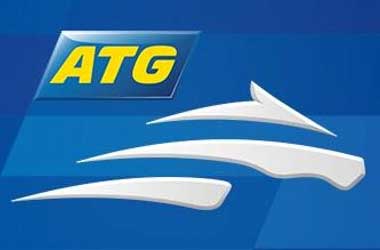 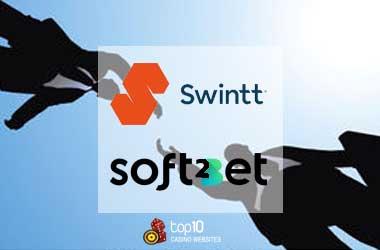 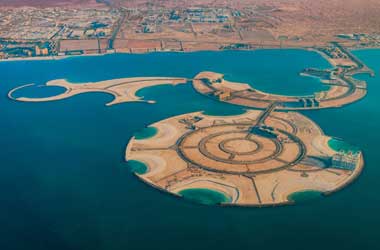