Macau witnessed a crackdown recently following a U.S. State Department report which criticised Macau over its in ability to prevent human trafficking.

However, even after the city promised to clean up its act and become more family-friendly, investigations reveal that prostitution rackets continue to operate quite freely at some of Macau’s biggest casinos.

According to This Week in Asia’s investigations, rackets for sex tourism and sex trade are still operating all over Asia’s Sin City, which clearly contradicts the commitment from Macau to do more to stop human trafficking in the peninsula.

What is alarming to organizations that fight against human trafficking is that it is only a few weeks since Macau responded to the U.S. State Department report and promised to make their casinos more family friendly. The promise was made after the report showed that Macau did not even comply with minimum standards to stop human trafficking.

However, it looks like those promises had not substance to them as a report from the South China Morning Post reveals that prostitution rackets still abound all over Macau. What’s worse is that the rampant sex trade is happening at some of the city’s most prominent casinos without any oversight from casino operators as well as city officials.

Hundreds of Chinese girls are baited into going to Macau which is the biggest gambling hub in the world. These girls are promised jobs as waitresses, hostesses and models but they are all a ruse to get them into the sex trade which takes place in the premises of many Macau casinos and nightclubs.

Nightclubs belonging to the Galaxy Entertainment Group employed dozens of women to sing karaoke with customers while the bars are still open and then sell sex in the nearby hotel rooms once the bars close up shop. Various sex trade operations have been running under the police’s noses inside Galaxy Casino, which is located on the Cotai Strip. Two nightclubs known as Wang Fu in the Star World Hotel and Endearing in the Galaxy Casino allow customers to take out nightclub workers for backroom sex deals for a fee.

China’s President Xi Jinping made a speech in 2014 about how Macau should have a more family-friendly image and turn its attention away from hardcore gambling. However, efforts towards fulfilling this objective were not very fruitful, as evidenced by these latest reports.

Macau is a gambling paradise and caters to the whims and fancies of a predominantly male clientele. Casino operators allow prostitution at their premises and so do the authorities as this has been part and parcel of the casino industry for over a decade. It will be interesting to see if the authorities in Macau take any action based on these new reports of human trafficking. 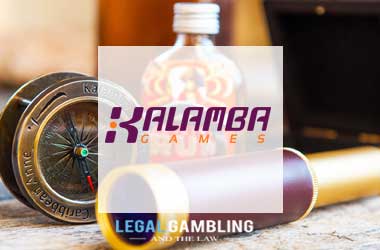 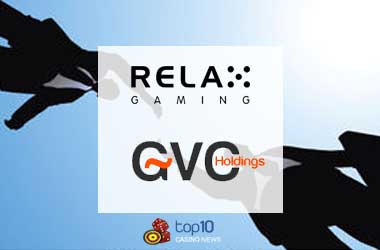