The Philippine’s Bureau of Internal Revenue (BIR) coordinated with other departments of the Philippine government to shut down one of the biggest Philippine Offshore Gaming Operators (POGOs) in the country. The main reason for the shutdown was unpaid taxes.

Multiple offices of the Great Empire Gaming and Amusement Corp were shut down, with its offices in Quezon City and Parañaque City being focal points.

The Philippines had earlier threatened to go after POGOs who had not complied with tax laws. The license cancelation of one of the biggest operators in the country sends a loud and clear message to the rest of the POGOs.

Arnel Guballa, the deputy commissioner of the BIR, said that the POGO licensees should be paying value-added tax (VAT) for any operations outside of the Subic Freeport Zone. The offices that were shut down were notably not registered as Vat-paying taxpayers. Though the Great Empire Gaming’s main offices are in Subic, the special treatment they get there should not be extended to other offices.

According to Guballa, the BIR gave Great Empire Gaming ample time to comply with their directives. With the passing of the deadline, the agency had no recourse but to shut them down. The company will have to pay its unpaid taxes before the closure order on them is lifted.

Under Philippine law, POGO licensees need to register with both the BIR and the national gaming regulator, the Philippine Amusement and Gaming Corp (PAGCOR), before they can legally operate in the country. As it is, PAGCOR is behind the government’s push to rein in the unlawful POGO operations in the country.

The BIR has the power to shut down companies that have not been paying their taxes and it is quite willing to do so. This crackdown on POGOs started because the Philippines government discovered that POGOs have not been paying the full amount of expected taxes from them. From the estimated PHP21.6 billion taxes, only PHP200 million was collected.

POGOs bring a lot of revenue into the Philippines as they provide thousands of jobs, pay rent for prime real estate and shell out a lot of money in licensing fees. However, the biggest cut for the government should come in the form of gaming taxes and this is what has infuriated the BIR as they haven’t been able to collect what was due.

PAGCOR has thrown its support behind the government’s strict stance and hopes POGOs will start complying with tax laws instead of going through the process of getting their licenses suspended. 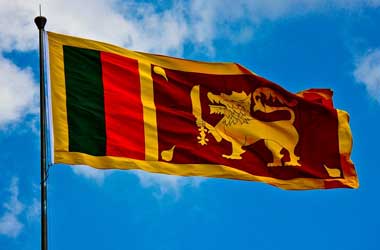 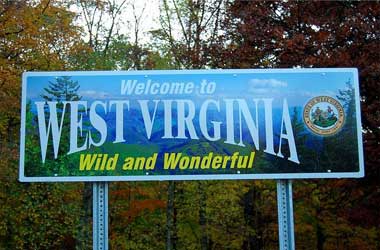