Vietnam might be home to several luxury casinos that offer all kinds of gaming options but residents of this Southeast Asian nation are not allowed to gamble in them. These establishments only permit foreign tourist.

Almost all forms of gambling including lotteries, horse racing, and sports betting are illegal but that hasn’t stopped a thriving underground gambling industry from flourishing. It is estimated that over $1 billion is illegally gambled every year and authorities are challenged to keep gambling under control especially with the proliferation of online platforms.

Police in northern Vietnam’s Phu Tho Province recently made headlines for busting up a $420 million illegal gambling ring. The CEO as well as the general director of CNC, which is a high-tech security company, were arrested and charged with being the heads of the illegal gambling ring. The offending CEO was actually a technical partner in the cybercrime division within the Ministry of Public Security prior to starting CNC.

Over the course of their investigation, police found that the gambling ring’s websites attracted over 14 million bettors who wagered in excess of $419 million. This ring is believed to be the biggest and most profitable illegal gambling operation ever busted by Vietnamese police.

Government Officials Being Paid Off

The wildly profitable underground ring has been accused of paying off officials within the Ministry of Public Security to turn a blind eye to the malfeasance. Authorities are reportedly investigating 88 people and they have already arrested over 40 others including a former head of the General Department of Police. Several others in the police department are also under investigation for collusion and failing to report collusion.

Officials say that this particular illegal gaming platform used a pair of online portals that looked like professional online casinos. Players would bet using virtual currency which could then be converted into real money. Bettors would use mobile phone cards, prepaid cards or process bank transfers through CNC. The ring was attempting to use cryptocurrency but they weren’t able to implement its use prior to the bust.

Despite the vast amounts of money that the Vietnamese government could tap into on top of the money that would be saved in its ongoing battle against illegal gambling, the government continues to take a strict stance against the activity. One of the main reasons why the government is opposed to allowing locals to gamble is due to concerns over problem gambling. 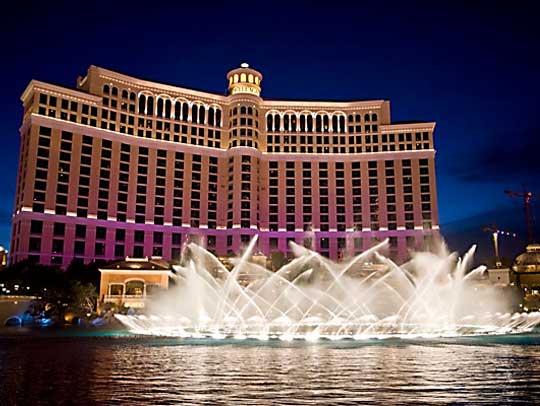