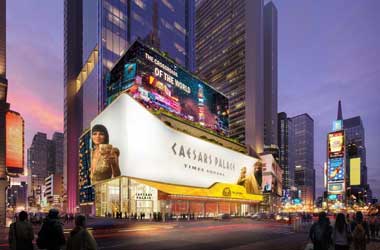 William Bratton, a former NYC Police Commissioner believes that New York City (NYC) will be able to keep its status as the “Safest Big City” in America through the development of a casino in Times Square.

Bratton is throwing his support behind a proposal by SL Green and Caesars Entertainment to build a casino at the “Crossroads of the World”, saying it will significantly improve security and safety in the area.

The proposed casino, named the Caesars Palace Times Square, will be located at 1515 Broadway, SL Green’s iconic 54-storey office tower in Times Square. SL Green is the biggest commercial landlord in New York, having operated multiple properties in the city for a long time now.

The casino project would include a multi-million dollar private investment in enhanced security, safety, and cleanliness for Times Square, according to Bratton, and his company Teneo will be involved in the development of the security plan around the area. Bratton currently serves as Executive Chairman of Risk Advisory at the New York-headquartered public relations and advisory company.

Should SL Green and Caesars’ joint bid for an NYC gaming license turns out successful, the casino will be complemented by strong security measures, including extended security presence between 9 p.m. and 5 a.m. This will greatly benefit surrounding businesses and their employees, as well as tourists who are still present in the area during those hours.

On top of that, SL Green is also planning to establish a state-of-the-art security operations center, and provide funding for permanent housing along with other services for the homeless.

Bratton dismissed as “unfounded” claims that a Times Square casino would increase crime rates in the area, citing his personal experience working with Caesars in Las Vegas and the experiences of casinos currently operating in Yonkers or Queens.

Bratton expressed confidence that a casino in Times Square will boost safety and security in the area and will help keep New York a safe city for businesses, local workers, customers, and tourists.

Apart from the security aspect, SL Green CEO Marc Holliday believes their project has the edge in terms of location and the benefits it can give to local businesses and the city’s tourism efforts especially after the pandemic effects. The casino would also open much quicker than those of their competitors, given that the project will only be a redevelopment, not a new construction. 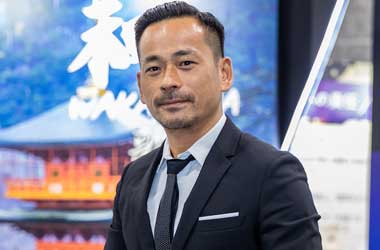