Gaming analyst predicted a 13.5% decline for Macau’s casino industry in April 2016 but the market performed a lot better than expected and recorded a 9.5 percent decline only. Macau’s casinos have followed the government’s suggestion of switching their focus from the VIP market segment and turning their attention to mass market gamblers and promoting non-gaming activities.

This approach has appeared to work and it finally looks like Macau’s casino industry in slowly stabilizing to the relief of casino operators. Macau’s Gaming Inspection and Coordination Bureau recorded a 16.3 percent decline in March and will be pleased with the 9.5 percent recorded in April, which was a loss of around 17.3 billion patacas.

In a statement, Tim Craighead, a Bloomberg Intelligence analyst said

The casinos produced another reasonable monthly revenue performance in what is a seasonally slower shoulder month. It still looks to us that the business is stabilizing and the next big catalysts to watch for are the summer travel season and the new resorts from Wynn Macau and Sands China

The Wynn Palace has made special provision for non-gaming activities including setting up an air-conditioned cable car ride which is expected to attract both locals and tourists. The Parisian Macau has invested heavily into creating a half sized Eiffel Tower replica and is expected to be a major tourist attraction.

While the casino industry in Macau slowly recovers, junket operators are finding it very difficult to recover their bad debts from their VIP customers. Macau’s gaming regulators have commissioned an audit to ascertain the exact amount of bad debt that has been accumulated after the collapse of the Macau casino industry.

Paulo Martins Chan, the Gaming Inspection and Coordination Bureau (DICJ) chief has asked his team to submit a report after auditing accounts from licensed junkets and confirm on the total unrecoverable amount of bad debt. Junket operators have been able to recover only around 20 to 30 percent of their outstanding debts and initial estimates suggest that the bad debts of these junkets could be in the range of $3 to $8 billion.

Daiwa Securities released a report which revealed that junket operators were struggling to maintain their business in Macau and suggested that Macau casino operators might want to step in and help these junket operators out. However considering the state of the VIP gambling market, it is highly unlikely that junkets are going to get any support from Macau’s casinos at this point of time. 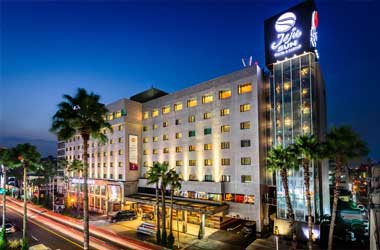 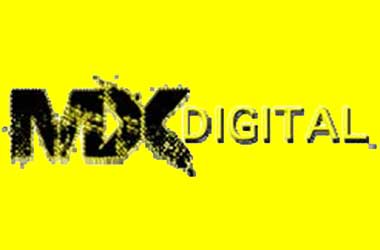