Magic City Casino (MCC), based out of Miami, Florida, is suing four of its insurers for denying their claims for losses due to “business interruption”, which MCC believes should cover the temporary closure of their business due to the COVID-19 pandemic.

MCC filed their suit earlier in July in a federal court in South Florida. According to the lawsuit, four insurers wrongfully denied their coverage claims.

Many businesses are watching the results of the suit closely, as it may also have implications for their own insurance woes following massive losses sustained during the quarantines.

Actor’s Playhouse in Coral Gables also sued their insurer, SCOR SE, a French insurance company, as well as its subsidiary General Security Indemnity Co., based in Arizona. On July 30, a panel will decide whether the organization will become the lead plaintiff in a class action suit filed against the two insurance firms.

According to MCC, all four firms sold property insurance policies that claimed to cover “all risk”, including losses due to business interruption. MCC has stated that they will not be suing their other insurers, who specifically excluded coverage for viruses, pandemics, and other similar phenomena.

In their lawsuit, MCC noted that the policies from the four insurers are “all-risk”, which denotes the coverage of all risks not explicitly excluded from the policies. MCC contends that Gov. Ron DeSantis’ orders to shut down casinos in the state clearly apply to their insurance policies’ guarantee of covering losses that stem from an “order of civil or military authority.”

Due to federal and state authorities’ response to the pandemic, MCC incurred financial losses that they argue must be shouldered by their insurance policies. MCC has not disclosed how much they are seeking in damages from the insurers.

None of the four insurers filed documents relating to the lawsuit. However, many in the insurance industry are warning that forcing them to cover pandemic-related losses will likely upend the entire sector overnight.

A presentation by the Insurance Information Institute, a trade industry group, stated that global pandemic risks cannot be covered by insurance policies.

The Federal Reserve Bank of Chicago (FRBC) released a document in May that revealed most insurers are claiming that their policies should not cover pandemic-related losses. According to the FRBC, insurers are fighting the claims as paying them out could leave many insurers insolvent across the US. 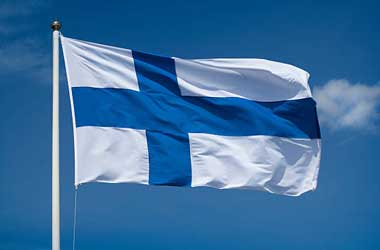 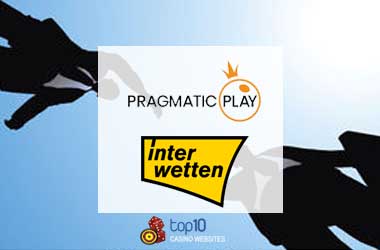 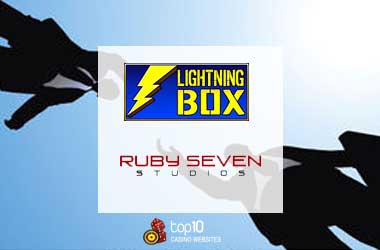