State Governments across the United States are finding it hard to ignore the enormous sums of money that can be made from the legalization of online gambling including sports betting, now that the U.S. Supreme Court has lifted the ban on sports betting. Anyone who wonders how profitable gambling can be just needs to look at New Jersey. Within 17 days of allowing legalized sports betting, over $16 million was wagered in the Garden State. This equates to about $300,000 going into state coffers.

The question of whether or not to legalize sports betting is now being asked in New Hampshire. Sen. Lou D’Allesandro, D-Manchester has said that he intends to file a bill to make sports betting legal in the state if he is re-elected in November. D’Allesandro knows that the popularity of college basketball betting alone would make it a worthwhile endeavour. D’Allesandro has already held discussions with representatives from Caesar’s about setting up sportsbooks as well as casinos in New Hampshire.

Legalized sports betting also appears to have the support of Sen. Dan Innis, R-New Castle who confirmed that he is interested but he would want to have collegiate athletics given special protection. He is not as keen as D’Allesandro to allow betting on such things as college hockey but he is absolutely onside with casino gambling.

Of course, not everybody is jumping on the legalized betting bandwagon. Democratic state Representative Patricia Lovejoy has been a member of Casino Free New Hampshire for several years and she is against legalized gambling. She points out that the state doesn’t have a good track record for funding programs that help people deal with gambling addictions.

Senator Innis said that he would want the entity that is charged with overseeing gambling in the state to help fund programs for gambling addiction. He is well aware that gambling addiction is a problem and that the government must ensure that it is effectively addressed. For some people, legalized gambling can’t come too soon but it appears that the residents of New Hampshire will have to wait a little longer for the subject to be resolved. 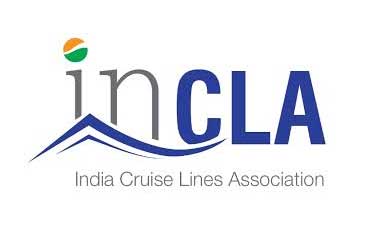 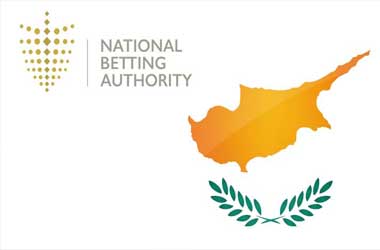