Slovakia has released its first blacklist comprising 10 gaming sites that are slated to be blocked by the country’s administration.

The sites are allegedly serving local residents without requisite licenses.

Slovakia’s finance ministry which published the list said that a warning had been issued to 17 online gaming operators out of which 10 have been included in the blacklist. Two of the operators on the original list chose to exit the Slovakian market voluntarily while five others were given 10 days to shut down local operations.

Several gaming operators have withdrawn from the market in the past few months after the government introduced new regulations which made it illegal to offer online gaming services without a license. Under the new framework, online casino and poker games are being offered only via the TIPOS national lottery which is a part of the state government.

The new law requires those holding licenses for online sports betting to pay a tax of 27 percent on their gross gaming revenue. Companies operating in violation of these laws are subject to a fine of up to €500,000.

The blacklisted sites are yet to be blocked but the ministry said that it is in the process of procuring court orders approving the measure. The administration is also considering implementation of new rules to bar local financial institutions from processing payments
related to gaming.

Brazil is also looking to crackdown on online gambling websites and block the use of any form of electronic payment including credit cards to access gaming services. The country’s effort to modernize its gaming industry has hit a logjam as two competing bills that look to expanding gambling have been stuck in legislative houses.

A new bill has been introduced that is seeking to block access of locals to international gaming sites. Sponsored by Sen. Crio Nogueira, the bill would require the country’s central bank to introduce rules that will result in banks preventing Brazilian punters from using debit and credit cards or other such electronic payment forms to pay for online gaming services on international sites.

The bill has referenced similar practices followed in countries like the United States, Australia and France behind the inspiration for the proposed online gambling ban. 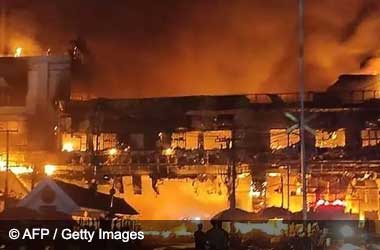 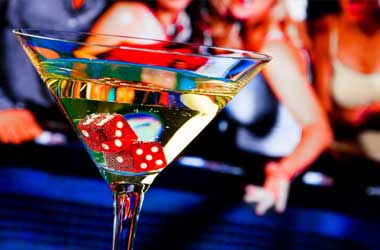