The UK Gambling Commission (UKGC) is questioning the effectiveness of the new GamStop self-exclusion scheme. This was revealed in a recent letter that also warned online gambling firms that they may end up being banned from sending any type of promotional material. The letter was sent to the Remote Gambling Association (RGA), the industry trade body and described the failings of the GamStop program. The UKGC's executive director, Tim Miller indicated that he had yet to see the GamStop program working as advertised.

A recent test by The Guardian newspaper revealed some of the flaws in the GamStop program. The program is supposed to work by collecting personal info of problem gamblers that signed up and then share these details across member websites so that these gamblers can be locked out. However, the Guardian found out that it was easy enough to register a new account by just changing the surname while retaining all the other details.

Another concern that the UKGC has is that the Gamstop program only stops problem gamblers from playing, but does not synchronize the banned list with the promotional mailing lists of the companies involved. The result is that addicts are still bombarded by ads about gambling. Recent regulatory rulings have hit companies who have constantly pestered problem gamblers with advertisements, like LeoVegas and SkyBet.

Miller indicated to the RGA that GamStop has not been synchronized with these marketing lists. He pointed out that the UKGC is about to warn firms to stop sending marketing messages to those who signed up to GamStop or other self-exclusion schemes or risk losing their license. Since GamStop does not have this feature to exclude problem gamblers from marketing material, it could result in a full ban on direct marketing.

In response, a spokesperson from GamStop said that the system was still being tweaked and it could result in new features being added. The ability to link the exclusion details from GamStop to marketing lists is still being explored and whether it can be done safely without compromising personal data.

Though GamStop does have prominent members, there are still major firms that have not signed up for the program. The plan is to make GamStop membership a condition of holding a gambling license once the UKGC believes it is ready to be rolled out. 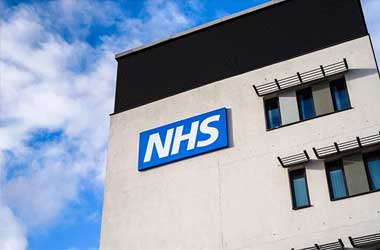 The United Kingdom Opens Its First Gambling Clinic For Children 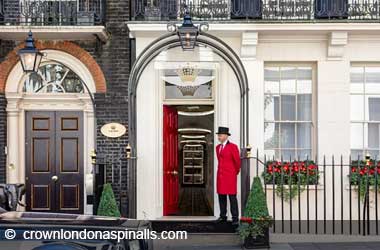