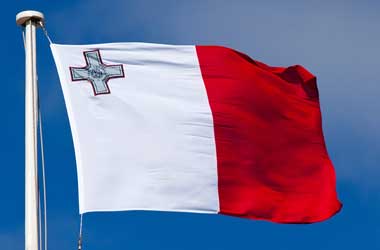 Malta is overhauling its current gaming legislation and promises stricter regulations and player protection under its new Gaming Act.

The new Gaming Act was ratified by the Parliament of Malta on May 9, just two months after the first reading of the bill was tabled by Hon. Silvio Schembri, Parliament Secretary for Financial Services, Digital Economy & Innovation.

The new bill also passed public consultation last year, and has received support from the gaming industry. A large number of online gaming and land based casino operators are licensed by the Malta Gaming Authority.

Malta is home to at least 10 percent of the world’s online gaming operators and has taken steps to put in place new laws that are a lot more stringent. The new gaming laws address the issuance of gaming licenses and look to see where these gaming operators are providing a legitimate, sound, and consumer-protective product to the world. The new Gaming Act is expected to be enforced by July 1, 2018.

Many of the key sections of the bill highlight the responsibility of gaming operators to protect minors and vulnerable players. The new regulations also push operators to take more steps to promote responsible gaming.

One of the highlights of the new bill includes the thorough investigation of Key Officials that licensed operators are putting into corporate roles. Under the new regulations, the Malta Gaming Authority (MGA) will be tasked to investigate Key Officials, and whether they have the proper experience and credentials to head their specific tasks.

This key segment of the Act comes after a number of controversies surrounding land-based and remote gaming operators surfaced in the last years, where key company officials were found to be engaged in or alleged for criminal or fraudulent activities.

The MGA will also task a dedicated Player Support Unit to support players who have legal and administrative concerns regarding licensed Malta operators, and mediate between the operator and the consumers. This task will be easier for the MGA since the Responsible Gaming Foundation, which was responsible for safeguarding responsible gaming, is now put under the jurisdiction of the MGA.

Strict Regulations For Adverts and Promotions

A new set of commercial communication standards will also be put in place, to put stricter limitations and regulations on advertising, promotions, and bonuses that can create misleading expectations or encourage problem behaviour.

Some of the proposed standards include the ban of publishing false chances of winning, promotion of gambling as an investment or as a way to gain prestige, and the use of celebrities to influence people that gambling was behind their success. The new standards propose to crackdown on operators who are using social media to target younger audiences.

The legislation is still currently undergoing the EU directive of Technical Regulation Information System process (TRIS), where the EU Commission and other member countries can comment on the new bill. 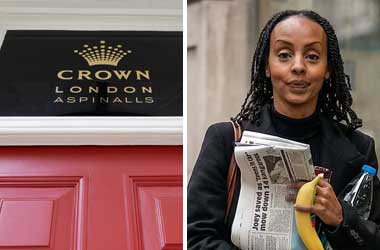