The UK Gambling Commission (UKGC) recently released a new report which showed that there was no increase in illegal gambling complaints during the COVID-19 lockdown period that has been in place for the last couple of months.

The data set covers the time between March 23 and today. There were a total of 12 grievances reported in March concerning nine sites, while April features 11 grievances concerning 11 sites. The average number of grievances has remained steady over the past year.

The UKGC has partnered with the National Cyber Security Centre (NCSC) in educating stakeholders about the perils of illegal gambling. The UKGC and NCSC work together by pooling their teams of specialists to ensure that illegal gambling sites do not proliferate and allow British players to join.

The UKGC’s executive director, Richard Watson, stated that illegal gambling is one of their biggest areas of focus. The UKGC seeks help from hosting companies, and payment and software providers to combat illegal online casinos. Despite the heavy resource requirements, Watson said that the UKGC believes that their investment is needed to protect British consumers.

The findings revealed by the UKGC are part of its release of new data on the impact of COVID-19 on the gambling scene. More data sets will be released shortly.

The data set shows that, while the numbers of online gamblers are not increasing, those who are currently gambling are branching out into more forms of gambling. Most gamblers who played at least three games in the past four weeks have spent more money due to this escalation. More sessions per hour were also being logged by the UKGC.

Gamblers who kept to their typical games before and during the lockdown were found to have not escalated their gambling activities in general. The UKGC’s findings add to the current picture of British punters. A recent YouGov study revealed that individuals who gambled in the last month were more likely to spend higher amounts of money online for entertainment (17%) compared to all adults (11%). 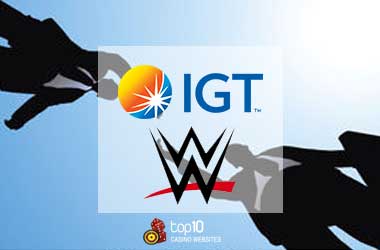 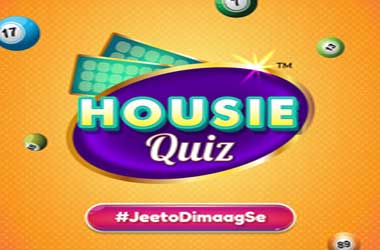 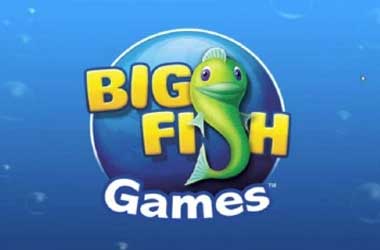 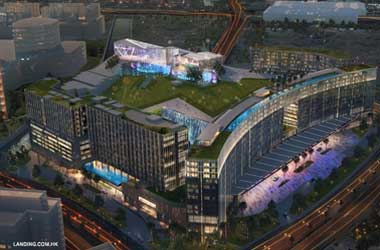