Big Fish Games has been hit with a class action lawsuit for their illegal gambling practices used in their mobile apps.

The Seattle-based app developer will face a lawsuit at the District Court in Western Washington.

The complaint filed the lawsuit earlier this month and claims that Big Fish Games makes online casino games that are free-to-play; however, they do not pay anything of monetary value despite employing similar practices like regular online casinos.

How Do You Play Big Fish Games?

First, players are given a limited set of virtual chips free of charge so you can have your initial bets. Players are able to use these chips for various casino-style games such as slot machine games.

Once the chips run out, players can no longer play these games until they buy more virtual chips with cash, otherwise known as an in-app purchase. Some chips can be bought for as low as 99 cents, but sometimes, the purchases can skyrocket to up to a thousand dollars.

Unlike other free-to-play applications, Big Fish Games’ app does not allow players to recover their lives or credits after waiting for a certain period of time. The only way to accumulate chips is by winning wagers or by buying them.

The complaint further states that the app developer is using practices similar to online casinos which is to exploit psychological triggers in order to induce their customers into purchasing more chips. It is much worse as players are induced to win games despite not even having payouts of monetary value.

There are those who do not spend a penny playing the game, but there are others who spend a lot just to win. These players are called “whales”, and casinos depend heavily on such players in order to make a fortune. While whales make up only a small amount of the total number of players, they also constitute half of the revenue these mobile apps make.

The complaint also states that online casino apps such as the ones developed by Big Fish Games only make it worse for players with potential problem gambling signs. They will easily transition from these free to play casino game apps over to real money online gambling.

Big Fish Games’ leading app is Big Fish Casino, which rakes in $100 million ever year. This constitutes half of their total revenue ($200 million) of all their combined casino games. Previously, the U.S. Ninth Circuit Court of Appeals had ruled that Big Fish Games’ practices constituted illegal gambling when it was owned by a different corporation. 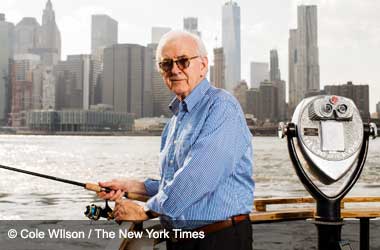 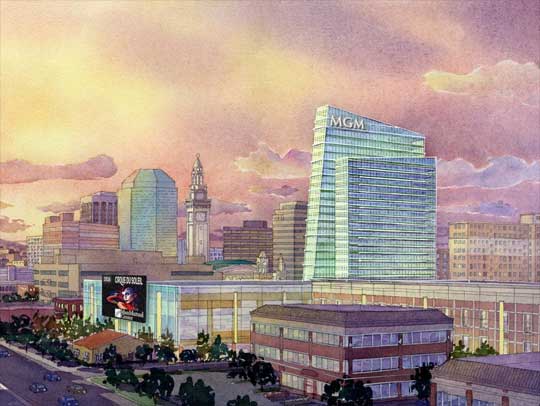