Australian media recently highlighted the mass epidemic of gaming addiction spreading amongst their younger generation and it appears that the epidemic is not restricted to Australia.

Chinese media have also published a warning stating that their younger generation has witnessed a significant increase in gaming addiction.

The Chinese gaming regulator was quick to respond to media concerns and acknowledged that there was indeed a problem with the number of youngsters falling prey to gaming addiction.

In a statement, a spokesperson for the regulator said

Indulging in online games is a huge hazard – the whole society should act to establish a protection net and wall for youngsters. For the nation’s future, we can never allow gaming companies to hunt for wealth by inducing teens to get addicted to games

China is treating this gaming epidemic seriously and has created a new gaming regulator known as the ‘State Administration of Press and Publications’ who will oversee new regulations that will look to address these concerns.

Some of the regulations that are expected to be put in place include setting in place an age restriction based on respective video games to determine who can and cannot access each game; put a restriction on the number of online video games a website can carry and put minors under a time restriction in terms of the amount of time they spend playing video games.

The Communist Party also shared their views with local media stating that the government had to address the issue of gaming addiction and not online games. However, that’s going to be pretty hard to do as there is a very blurry line between the two.

China is a massive market for the video gaming companies as Chinese love to use their phones to play video games while on the go. Stats show that these video games are even more popular in rural areas where the younger generation is not as well educated as those living in urban areas. Youngsters in rural areas tend to be more prone to video gaming addiction and often end up missing their school and becoming social recluses.

The World Health Organization (WHO) recently classified gambling addiction as a disease and governments are still trying to figure out the best modes of prevention and cure. 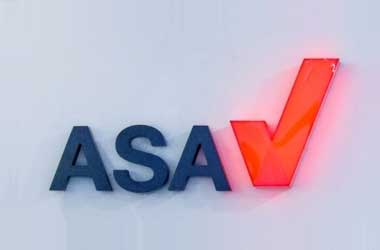