Pull tabs are a popular way to gamble quickly. Just buy a ticket, whether paper or electronic, then check for the hidden symbols and see if you have won. Some have compared it unfavourably to playing slot machines but it is still quite popular in a number of states.

Minnesota’s electric pull tab gaming has done exceptionally well in the last fiscal based on recent results published by the Minnesota Gambling Control Board. The figures show an 80 percent jump in just the last year.

The jump in popularity is a surprising one for local sellers in the state. Electronic pull-tabs débuted six years ago and they were a noticeable failure. This mainly stemmed from the lack of machines available and the fact that the players thought that these games were boring.

The lack of interest forced the original manufacturer to wind up operations and Pilot Games took over. Since then, electric pull-tab gaming has grown in popularity and is now contributing a significant amount to gross gaming revenues.

Tom Barret who is the director of the Gaming Board speculates that locals are shifting from paper to electronic and back again to meet their pull-tab fix. The Gaming Board expected paper pull-tab sales to drop down, but the sales have consistently grown by 6.8 percent every year without fail.

Electronic pull-tab earnings have already been slated for spending. They are meant for the state's U.S Bank Stadium, with the money paying off the mortgage. It also saves the state money in the long run as it does not have to pay interest anymore.

In a statement, Myron Frans, Minnesota' Department of Management and Budget commissioner

I think it's 2022 or 2023 is the first year we could start paying the construction bonds off early. We hope we're careful about how we use those funds going forward.

In total, Minnesota earned $2 billion from its charitable gaming sales. This is a first for the state, though it did have to pay out $1.6 billion in prizes to lucky winners.

Pagcor Denies Any Impact Of Okada Probe On Local Operations 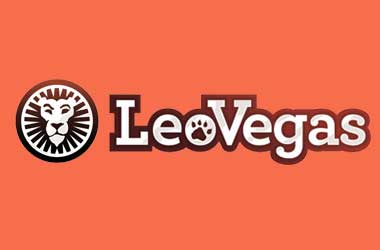