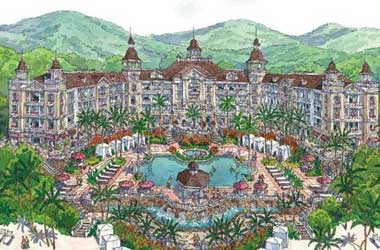 Celebration Jamaica, one the two integrated casino resorts proposed to be built in Jamaica has finally closed a deal to buy the land for the project. The company entered into an agreement with state-owned Urban Development Corporation (UDC) last week to buy land in the Rose Hall area located outside Montego Bay for US$40.1 million.

The project should have broken ground on May 15 but that did not happen as the company was still in negotiations for the land, causing it to breach of one of the conditions required for it to gain approval. Celebration Jamaica led by Robert Trotta is expected to build at least 2,000 hotel rooms with 1,000 of those in the first phase of the development of the integrated casino resort.

Announcing the sale earlier last week, the government said that 96.5 acres of land have been sold to Celebration Jamaica Limited but added that the sale price is valid only for one year and that the full amount must be paid within that frame of time in U.S. Dollars. The company is said to be in discussion with UDC for a revised development order.

Celebration is expected to invest US$500 million in phase one of its project. The casino will be built in the second phase as the company becomes eligible to apply to the Casino Gaming Commission for a casino license only after the first 1,000 rooms are built. Celebration Jamaica's acting CEO, Markus Deutsch has stated that the company planned to commence work on the site in January 2017. However, as of now there has been no confirmation as to when the land will be handed over to the company. The project will have a hotel complex, a casino resort and entertainment facilities that include a music studio and a theatre.

The other project is Harmony Cove Limited, which is a joint operation between the Jamaican Government and private company, the Tavistock Group. This project has also breached the conditions required for its approval and is yet to start construction. The project should have broken ground in July but according to a filing made with the government, the project will begin only during the second quarter of 2017.

The first phase of development of Harmony Cove project will require an investment in the range of US$900 million to US$1 billion. The casino resort will be constructed on 2,300-acres in Trelawny and feature among other things golf courses, a luxury spa, convention and entertainment centers along with a casino and hotels. 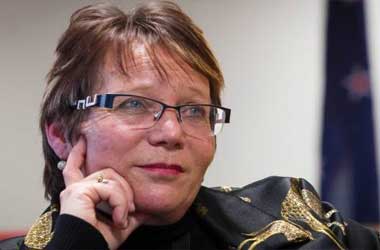