Sands Corp has been hit with a $12 billion lawsuit filed by the operator’s former business partner in Macau. The case will be heard on September 11 at Macau’s Court of First Instance.

The reason for the lawsuit is that AAEC claims there has been an alleged breach in the agreements during the Las Vegas Sands bid for a Macau casino license back in 2002. As a result, the company is seeking compensation in damages.

The latest twist in the proceedings is that AAEC asked the court to raise the damage claims to nearly $12 billion. This was supposedly to reflect the lost profits it would have had from 2004 to 2018. This amount is calculated from the Sand China report filed last week. Additionally, AAEC reserved the rights for profits up to 2022.

I can only confirm that on 15 July 2019 AAEC applied for the claim to be raised to approximately US$12 billion for the period ending in 2018, plus roughly 70 percent of the profits made by Las Vegas Sands from 2019 up to the end of the concession.”

The initial 2012 lawsuit was declared unfounded against Venetian Macau Ltd by Macau’s Court of First Instance back in April 2014. However, the court approved that the suit could go ahead against Las Vegas Sands’ three subsidiaries. This decision was appealed back in May 2014. AAEC also filed against Las Vegas Sands in a US District Court in Nevada but this was withdrawn in late 2014.

Las Vegas Sands Corp has also had to deal with other lawsuits in the past concerning its Macau gaming licenses. A lawsuit filed by Chinese businessman Richard Suen against Sands Corp over his services in helping the operator obtain a Macau casino license was finally settled out of court in March 2019.

The settlement details were kept private. 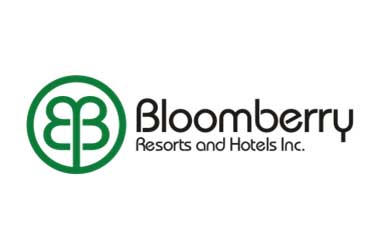 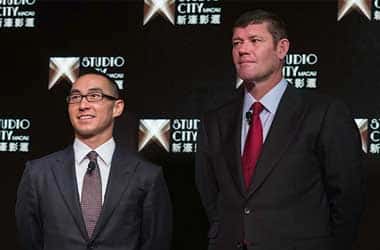