Steve Wynn has faced multiple challenges over the years in his personal and professional life as he built his Wynn Resorts casino empire in Las Vegas, Nevada and then in Macau. He overcame just about everything that was thrown against him and turned into one of the most successful and respected casino tycoons in the world.

However, his casino empire came crashing down in early 2018 after the Wall Street Journal published an investigative piece that alleged multiple sexual misconduct allegations against Steve Wynn which forced him to give up his posts as Chairman and CEO of Wynn Resorts.

Steve Wynn would later go on to sell all of his shares in Wynn Resorts and sever all ties with the company he founded.

This epic fall from grace continues to hurt the 77 year old billionaire as the Nevada Gaming Regulator recently announced that it had filed a complaint to strip Steve Wynn of his gaming license on the basis that he is not an honest person, one who lacks integrity and does not have a good character.

Those are damaging statements that tarnish a legacy built by Steve Wynn and it will hurt the former casino tycoon. The compliant focuses on the multiple allegations raised against Mr. Wynn by his former employees and how Steve Wynn settled them all out of court, often paying millions of dollars to keep them silent.

The complaint states that Mr. Wynn breached Nevada gaming laws and statutes on numerous occasions that discredited the state of Nevada and its gaming industry. His behaviour also caused the public to distrust and lose confidence in the gaming industry which was vital to the state economy.

The complaint also points out that Mr. Wynn did not attend a regulatory hearing in September to further probe these allegations.

Mr. Wynn’s legal team responded to the compliant and said that their client was no longer a “bona-fide licensee” and is pursuing defamation lawsuits against these alleged sexual assault claims. 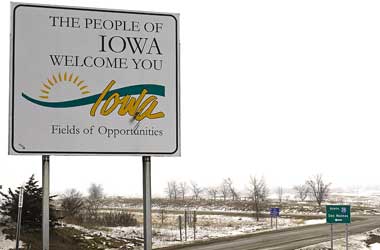 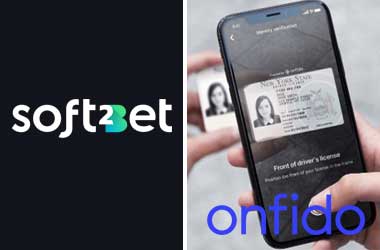