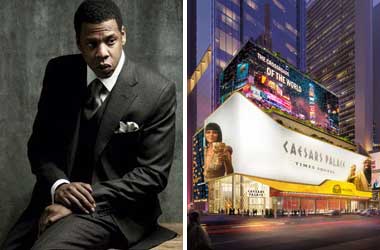 Rap Moghul Jay-Z has embarked on a brand-new business venture, this time in the lucrative casino industry. The American rapper, record producer, and entrepreneur is partnering with Caesars Entertainment and SL Green (SLG) for the “1515 Broadway” project which aims to build New York City’s first full-scale casino.

Jay-Z has entered the partnership via Roc Nation, the Manhattan-based conglomerate talent and entertainment agency that he founded. If the 1515 Broadway development ultimately obtains approval from both the city and the state, Roc Nation is expected to take full charge of the entertainment programming at the property and at other NYC venues owned by SLG, though the full details have yet to be released.

Roc Nation’s partnership with SLG and Caesars will bring economic opportunities, growth, and enrichment for the Empire State, Jay-Z said in a statement, adding that the casino development will become a new destination at the heart of Times Square which he described as the “true crossroads of the world”.

The 1515 Broadway project includes a casino that will be named “Caesars Palace Times Square”. SLG Chief Executive Marc Holliday said the casino would only occupy eight floors and would take only around 250,000 square feet of floor space, in contrast to claims by probably the most vocal critic of the plan, the Broadway League, that the gaming venue would engulf everything around it and would be disruptive to theatergoers.

SLG’s 54-story office tower on 1515 Broadway houses the headquarters of Paramount Global. It is also home to the Minskoff Theatre which hosts The Lion King musical.

Holliday said the casino would not occupy any part of the ground level as it’s intended for non-gaming facilities. The ground floor will remain as the main entrance to Minskoff Theater.

Along with a gaming venue, the Caesars Palace Times Square would also have restaurants and an entertainment and leisure center. The development will also include a five-star hotel with 800 rooms, which will compete with the recently opened Hard Rock Hotel Times Square.

The proposal is currently facing strong opposition from the Broadway League. The organization, which represents theater owners and producers, claims that a casino would be detrimental to NYC and to Times Square, and could jeopardize Broadway’s sustainability.
Holliday disagrees, saying that the casino would instead help drive growth for the businesses surrounding it because of its potential to attract millions of visitors each year.

The three-way partnership between SLG, Caesars, and Jay-Z will face tough competition from other casino bidders, including Related Companies/Wynn Resorts and Mets owner Steve Cohen. 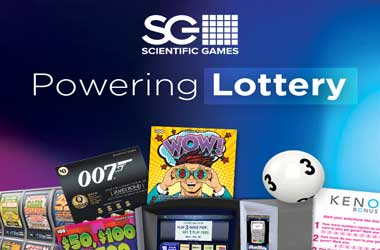 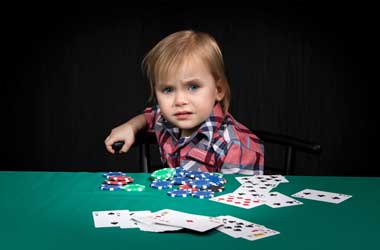 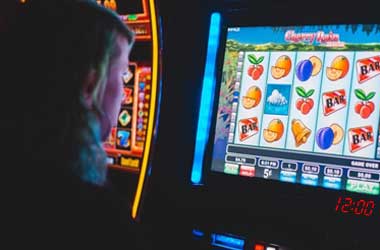