The Philippines gambling industry ended 2015 on a high note, growing by 17 percent over the previous year according to Cristino Naguia, the chairman of Philippine Amusement and Gaming Corp (Pagcor). These numbers might come as a bit of a surprise to many who are familiar with the Philippine’s gambling industry as gambling establishments reported earlier in the year of a sluggish market.

Naguia stated that accumulated casino gross gaming revenue (GGR) in 2015 was PHP130 billion (US$2.75 billion) when compared to GGR of PHP 111 billion in 2014. Pagcor-run venues contributed 42% of that margin with revenues of PHP 48.5 billion, while private sector operators made almost PHP 82 billion. Gaming revenue grew by 15.75 percent year-on-year for Pagcor while private operators or licensees saw revenue go up by 18 percent.

The PAGCOR chairman also stated that junket operators in Philippines saw a major increase in 2015, increasing from PHP 2 billion to PHP 5 billion.

Mainland China is still considered to be the biggest source of gaming traffic for the Philippines. The anti-corruption crackdown launched by Beijing has scared away VIP gamblers from visiting Macau, the biggest gambling hub in the world and these gamblers have been forced to look at new gambling venues where gambling laws are more flexible.

Casinos in the Philippines have deliberately targeted these VIP gamblers from Mainland China and the report from PAGCOR confirms that this strategy is slowly gaining momentum.

Casino’s in the Philippines are also focusing on mass market gamblers from Mainland China. Mr. Naguiat noted that the Philippines casino operators changed their business strategy and have successfully repositioned themselves as family entertainment resorts thereby adding new revenue streams which although lower (as compared to VIP segment) would be more stable in the long run.

Mr. Naguiat is confident that the market in the region would continue to recover. In a statement, he said,

We showed a big improvement last year despite the business environment. The market is not really weak. What’s important for us in the Philippines is that we met all our 2015 targets.

Casino operators are also positive about its prospects. Two integrated resorts, Solaire Resort and Casino and City of Dreams Manila are already operational in the multi-million Entertainment City. Philippine investment bank First Metro Investment Corp. (FMIC) has said in a report that it expects both casinos to see major revenue growth in 2016.

The Entertainment City complex is a 100-hectare gaming and entertainment complex located in the Manila Bay area featuring four integrated resorts with more than 5,000 hotel rooms as well as numerous other entertainment, food and beverage, retail facilities. The other two resorts are set to open by 2018. 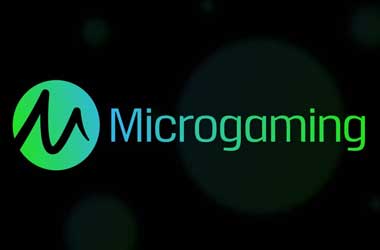 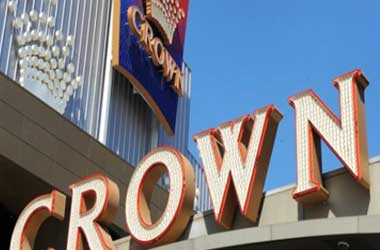