Sweden has some of the most stringent iGaming laws in the world and the Swedish Gaming Inspectorate is very active in cracking down on illegal gaming operators. In November, the gambling regulator Spelinspektionen went after online casinos that were licensed in Curaçao and offering services in Sweden.

The crackdown has continued into December as another Curacao gaming licensed provider has been blacklisted. A lot of online casino operators get their gaming license from Curaçao, which is a city in the Netherlands and offer gaming services in countries like Sweden even though they are not officially licensed to do so.

The latest Curaçao gaming operator to be blacklisted in Sweden is Disrupt Entertainment. The operator is responsible for running its Casinosinners and offering online casino games to Swedish players.

Spelinspektionen said they investigated Disrupt Entertainment and its casino brands in Sweden and found that it had translated its gaming offerings in Swedish and made conditions favourable for Swedish players to gamble at casinosinners.com which is illegal since Disrupt Entertainment does not have a Swedish gaming license.

Spelinspektionen along with the Swedish Consumer Agency and the Swedish Tax Agency, Finansinspektionen (FCA) are working closely together to share information and ensure that unlicensed casino operators cannot function in Sweden anymore.

The three agencies worked closely together in November when Spelinspektionen went after 23 Curaçao licensed gaming operators. These agencies blacklisted these 23 offshore gaming operators by blocking their internet protocol (IP) addresses and by also imposing payment injunctions on them to prevent them from processing financial transactions of Swedish players.

Sweden is currently working on putting together key processes in place for the second phase of its gaming regulations. These new regulations are expected to make things a lot stricter for the online gambling industry in Sweden and Spelinspektionen is in favour of these changes. One of the main changes will be a blanket ban on gambling advertising. 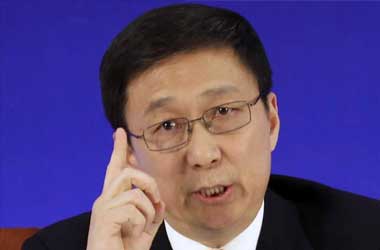