Atlantic City casinos have had a torrid time in 2014 with revenues dropping and 4 casinos closing due to bankruptcy. The gambling regulators in New Jersey are doing everything they possibly can to revive the casino industry in Atlantic City and one of their key strategies is re-creating good PR in 2015 and drawing more customers back to Atlantic City’s casinos.

The Borgata Casino recently got caught up in a racist rant because it’s Metropolitan Restaurant came up with a menu that did not sit well with a number of African Americans.

In order to honour and celebrate Martin Luther King Jr.’s birthday, the restaurant created a special menu which featured macaroni and cheese, fried chicken, collard greens which was sold at a $24 special in the restaurant. 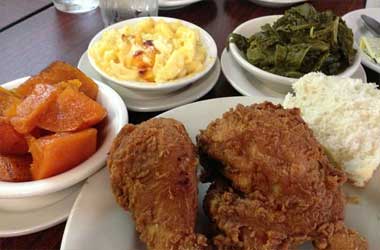 One of the customers, went on to post the menu on social media which went on to irk a number of African Americans who took offence to the menu, as they believed it was stereotyping their community by promoting macaroni and cheese, fried chicken, collard greens as a staple food of the African American community.

The Knoxville News Sentinel had published an article in 2008 where it quoted a guide at Dr. King’s home saying that

In a statement, the representative said

Our general manager of the restaurant is an African-American female who wanted to come up with the menu to celebrate and honor Dr. King. We allow our managers to run their restaurants. She did research and came up with an authentic recipe. It’s very clear these were his favorite foods.

New Jersey gambling officials believe that this racist outcry will quickly fade because there is no truth in the claims and the objections appear to be coming from a minority who appear to take offence when there is no reason at all. 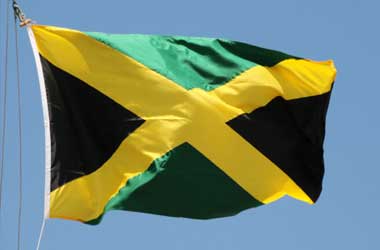