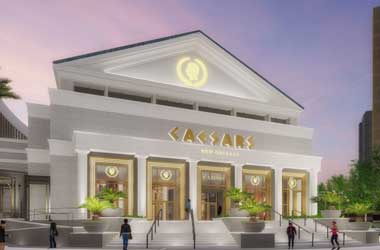 The new Caesars New Orleans casino will look to open its doors to the public in 2024, if everything goes as per plan.

Caesars submitted its plans to the New Orleans Building Corporation and stated that it plans to develop a second hotel tower, give the property a makeover that includes the interior and exterior and add a number of new amenities.

The plans will need to be reviewed and approved by a number of regulators including the Louisiana Gaming Control Board (LGCB) and the City of New Orleans. Tom Reeg, CEO of Caesars said that they were very excited to see transform this property and introduce it to the people of New Orleans.

Harrah’s New Orleans has been in operation for close to two decades. The property has a 450 hotel rooms in a 24 story tower. The hotel tower is located adjacent to the casino and opened to the public in 2006. Caesars believes that its time the property got a second tower and has plans to develop a new 340 hotel room tower.

The casino which covers 115,000 square feet will go through a complete makeover on the inside and the outside. The makeover will include design and architectural enhancements along with new restaurants and bars.

Mayor LaToya Cantrell of New Orleans welcomed the investment from Caesars and said it would help move the city of New Orleans forward and give the economy a much needed financial boost. Caesars New Orleans is also expected to help boost tourism numbers Caesars confirmed that both the Louisiana and New Orleans governments will receive millions of dollars in gaming taxes. The $325 million project will also create over 600 construction jobs during the development stage and another 500 permanent jobs once the property is fully functional.

Caesars Entertainment was given an operating contract for the property in July 2019 that will run until 2054. Caesars is currently in the process of selling three of its properties in Louisiana. The three properties are Belle of Baton Rouge, Eldorado Shreveport and Harrah’s Louisiana Downs Casino. 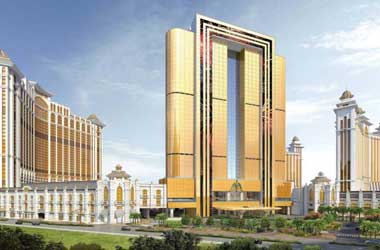