Connecticut State Officials recently announced that they wanted to propose a new bill that would permit the construction of three small casino resorts in order to keep the Connecticut casino industry alive and thriving.

One of the main reasons behind the proposal to construct new casinos is because neighboring states like New York, Rhode Island and Massachusetts are significantly expanding their casino industry and a number of these casinos are located near state lines.

Officials in Connecticut believe that the constructions of three new casinos will ensure gambling revenue is kept within the state. The bill is currently under review and a decision will be made in the coming weeks. The three new casinos will be jointly managed and run by the two official tribes which are the Mashantucket Pequot and Mohegan tribes.

Recently Quinnipiac University surveyed Connecticut residents to find out how many of them were in favor of constructing new casinos. The poll was conducted from the 6th – 9th of March and 1,235 registered voters in Connecticut were surveyed. The poll revealed that more than 75% of the individuals surveyed did not want more casinos to be constructed in Connecticut.

Residents were not happy to have a society that encouraged gambling nor a town filled with gamblers as they believe it is not in the best interests of building a strong society. The poll also revealed that over 56% of those surveyed have never entered a casino in the last 12 months.

Senators Tim Larson and Bob Duff are in favor of building more casinos and are responsible for pushing the new bill through. They were not fazed with the survey results and were confident that given time those ratings would change. In a statement, Bob Duff said

If we asked residents of the state of Connecticut if two of our major employers that already lost 8,500 jobs and could lose thousands of other jobs, would you support helping them? I think residents would support helping not only the tribes but the workers

The Senators are focusing on building a campaign that will highlight the number of contractual construction jobs the new casinos will create providing employment opportunities to residents. The taxable revenue from the three new casinos will also be used to develop local communities, help charitable and non-governmental organizations and also treat problem gamblers. 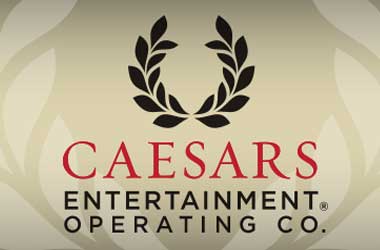 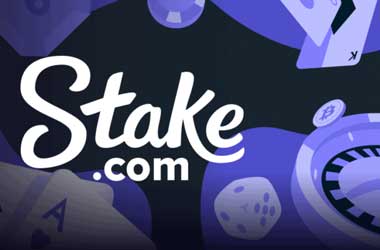 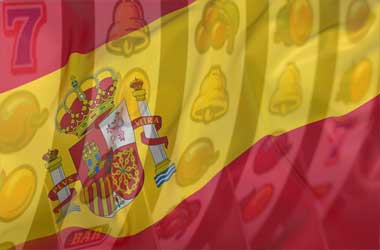