While locally licensed iGaming operators enjoyed a 25.5 percent increase in overall revenue last year, it still represents a slower growth rate compared with 30.8 percent in 2017 and 34.4 percent in 2016.

Despite a 1 percent drop in bingo spending, online bingo revenue was up by 12 percent to bring in €3.5 million. The “competition” vertical suffered a sequential drop of 47 percent to just €169,000, representing an 89.5 percent year on year decline.

Growth Slowed Down Despite Boost in Marketing Investment

However, the figures represent modest growth, despite an increase in marketing costs which stood at €95.11 million in Q4. More than half of the expenditure went to advertising (€49.81 million). Around €32.15 million was spent on promotions, while affiliate costs took up €9.67 million.

Will Crown Resorts End Up Losing Its Melbourne Casino License? 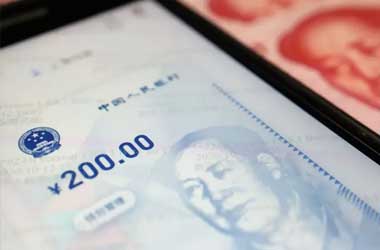