Gambling operators from across the world continue to keep a close eye on the Japanese gambling industry. Japan is expected to approve three integrated resorts (IR) licenses that will attract billions of dollars in investment.

There are a number of prefectures that are eager to host these billion dollar casino resorts as it will transform their cities and boost the local economy.

Two of the potential locations in Yokohama and Hokkaido are now facing new challenges that threaten its push to host an IR.

For Yokohama, the problem is in the form of a political party standing in its way. The Constitutional Democratic Party of Kanagawa has struck back against the region’s hopes for an IR casino by creating the Casino Problems Countermeasures HQ. Opponents to the building of the IR casino in Yokohama are backing this new HQ and the organisation wants to call for a vote to see whether the locals support the development of the IR.

Led by Tomoko Abe, the HQ hopes to stop the push to secure an IR on the basis that it does not have any backing from the locals. Abe has already been a thorn in the side of the local government by submitting a questionnaire asking them to detail how exactly they would deal with the presence of the IR in the region.

If the vote is successful and shows that the locals are not in favor of the IR, then it pulls out the rug from the municipal government’s push for the IR.

Hokkaido carried out a survey during September and November to see whether its residents  were in support for building an IR in the area. The target group was 2,500 residents and the survey was conducted in person and by mail. Additionally, regional briefings were used as venues for a survey also.

The results come across as positive. In regional briefings, 69 percent had a positive idea of the IR, though 38 percent of them had some concerns about its presence. For the interview group, 49 percent were positive but an overwhelming 69 percent have concerns. Postal surveys had a similar result, with 33 percent being positive about it and 66 percent have doubts about the plan.

The responses about the positive effects of the IR were pretty much 70 percent in most groups. But this was tempered by the fact that 70 percent of the postal group worry about gambling addiction and 50 percent of all respondents worry about the environment.  Overall, the mixed results are a bit discouraging for those expecting overwhelming support in Hokkaido. 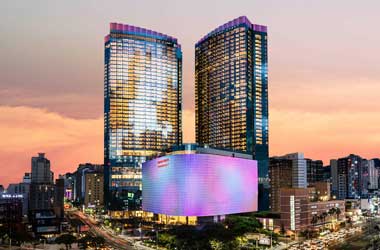 Junket Operators Now Focusing On South Korea Rather Than Macau 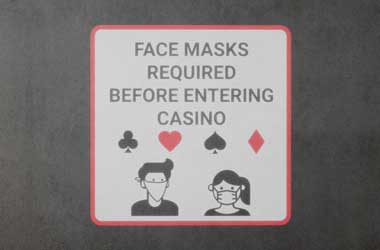