Adelson was the biggest campaigner against the legalization of online gambling as he felt that the iGaming industry was not regulated properly and would cause more harm than good. There were many gaming analysts who suggested that Adelson was against iGaming only because he felt that it would eat into land based casino reviews.

The 87 year old Sheldon Adelson passed away earlier in Jan and was laid to rest in his beloved Israel on 15 Jan.

Just a few days after Adelson was laid to rest, Sands Corp under its interim CEO Robert Goldstein is looking to foray into the online gaming market. Las Vegas Sands Corp. has taken a beating in the last 10 months due to the COVID-19 pandemic.

While all major land based casino operators have suffered losses due to the coronavirus pandemic, most of them have online gaming operations which has helped them bring in revenues during the pandemic. Las Vegas Sands Corp was the exception as Adelson was not going to allow online gaming.

With Adelson out of the way, Sands Corp knows that it needs to quickly enter the online gaming market and establish itself right away. This is one reason why Sands Corp. is looking to acquire 888Holdings.

888Holdings is registered on the London Stock Exchange (LSE) and is based out of Gibraltar. The company has operations in a number of countries and operates a number of popular brands including 888poker which is the third biggest online poker site in the world. Some of the brands that 888Holdings owns include 888casino, 888sport, Winkbingo and Winslots. Sands Corp. would become a dominant player immediately in the iGaming space if it manages to successfully acquire 888Holdings.

Gaming analysts are not fully clear as of now if Sands Corp is looking only at an acquisition or is also in talks to see if 888Holdings can developer an online sports betting platform for the company. So far both companies have not released any statement with regards to the potential acquisition and 888Holding shares have also not responded to the market rumours. 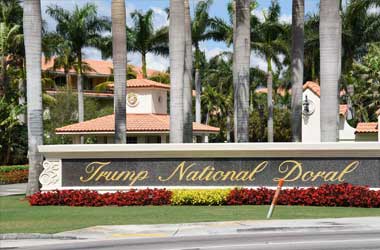 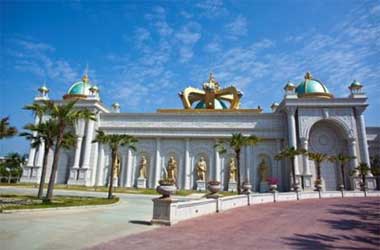