Apple and Google are now facing federal lawsuits in Connecticut and Alabama over illegal gambling services. Players from these two states who downloaded mobile apps and games from the Apple Store and Google Playstore claim that these games were initially promoted as free to play games but in the end turned out to be online casino games.

The lawsuit points out that there are more than 200 online casino games on offer at the Apple and Google Playstore. A federal lawsuit opens up the possibility for all players in Alabama and Connecticut to add their names to the federal lawsuit if they downloaded and played similar games.

The games in question include popular table games such as poker, roulette, blackjack, slots, bingo and keno. Given the wide reach of Apple and Google Playstore services, there are millions of players who download and use their apps every day. Google and Apple could be facing hefty lawsuits especially if thousands of players add their names to the list and can prove that they have been playing these ‘illegal casino games’ and losing for money x amount of time.

More On The Federal Lawsuits

The lawsuit focuses on the term ‘something of value’ and points out that they had to part with money to purchase ‘in-game’ currency or something of value in order to keep playing these games. The lawsuit says that Apple & Google must make use of the geo-location feature to prevent players from downloading these games when they are located in states that have a ban on online casino games.

The federal lawsuit in Connecticut was filed by Karen Workman who claims she downloaded an app in 2017 called Jackpot Mania. The lawsuit is similar to the one in Alabama as Workman claims she spent over $3,300 to buy coins to play these online casino games.

The lawsuit wants Apple and Google to refund all of the money lost via these illegal games, attorney fees and additional services of Mrs. Workman for her initiative to file this class action lawsuit and help other players who have lost money to Google and Apple. 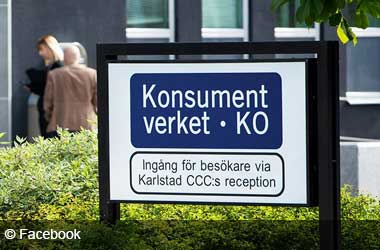