Melco Crown Could Have A Name Change After Disinvestment

Melco Crown Could Have A Name Change After Disinvestment 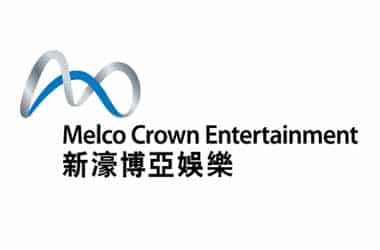 As a result, the company has plans to establish a new corporate identity for Melco Crown which could possibly include a name change.

Earlier this month Melco International, owned by casino tycoon Lawrence Ho YauLung had announced that it had entered into an agreement to purchase an additional 14.5 percent in Asian casino operator Melco Crown from its partner Crown Resorts, which is an Australian based casino operator.

Once the deal is through, Melco International will be in control of 51.3 percent of Melco Crown.

Crown has since announced that it is planning to further divest its stake in the joint venture as a result of a strategic decision to exit from its international businesses and focus on its domestic ventures.

With Melco [International] and Lawrence [Ho] taking majority shares now, we are all thrilled and looking forward to a new corporate entity unveiling this new chapter of the company and reflecting the new energy as well.

As per a filing made with U.S. Securities and Exchange Commission by Melco Crown which trades on Nasdaq, compensation would need to be made to Crown if its name is continued to be used as part of the company’s corporate identity post the transition period.

According to the filing, Crown Resorts and its subsidiaries can terminate any license granted under the provisions of intellectual property agreements if its holdings fall below 25 percent.

The amended shareholders’ deed states clearly that the Crown brand name can be used under a non-transferable, non-exclusive and royalty free license for the transition period, implying that beyond that period the license wouldn’t hold good. This makes it essential for a fresh corporate entity to be put in place.

The deed makes it clear that the time period set aside for transition is one year. According to the document, the transition period commences once Crown issues the notice of termination for the use of its name for properties held by Melco Crown.