MGM Resorts International has announced that it has sold two more of its flagship properties in Las Vegas, indicating that the firm is committed to becoming asset-light in its pursuit of a strengthened balance sheet.

The casino giant stated that MGM Growth Properties (MGP), its real estate investment trust, has finalised an agreement to form a joint venture with the company Blackstone Real Estate Income Trust (BREIT) and purchase the real estate assets of Mandalay Bay and MGM Grand. MGP broke away from MGM in 2015, and BREIT is part of the New York-based Blackstone Group.

The terms of the acquisition state that the joint venture between MGP and BREIT will result in a takeover of Mandalay Bay and MGM Grand in an almost even split. MGP will own a minimum majority of 50.1%, while BREIT will own 49.9%—where both properties are valued at $4.6 billion.

The deal is set to be closed by the end of this quarter. MGM is set to take on a long-term triple net master lease for the Mandalay Bay and MGM Grand properties. This means that MGM will continue to be responsible for daily operations, while paying the new owners an annual rent, which is initially expected to be around $245million to $292 million.

Last year, MGM indicated that they were engaged in serious talks with potential buyers. By November 2019, MGM and MGP indicated that these talks could result in the announcement of a buyer of Mandalay Bay and MGM Grand before 2020.

Blackstone’s purchase of both casino resorts comes in the wake of the finance giant’s purchase of MGM’s Bellagio last fall which was valued at $4.2 billion. The firm currently owns almost $13 billion in Nevada real estate, including the Hughes Center office park, the 5.4 million square foot World Market Center, and The Cosmopolitan of Las Vegas, as well as various apartment complexes located in the Las Vegas Valley.

Industry observers believe that MGM will sell two more properties—MGM Springfield and a 50 percent stake in CityCenter in the near-future to fund the company’s foray into the Asian market, a casino resort in Japan. 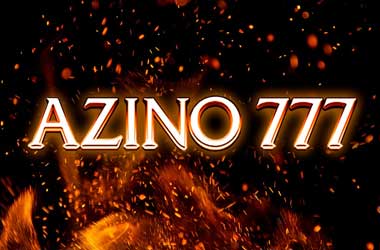