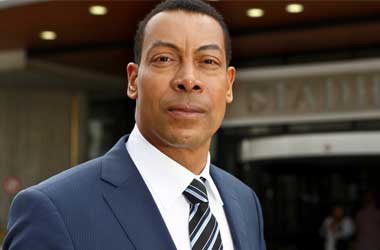 Back in October 2021, the Netherlands officially launched its regulated online gambling market, operating under the country’s Remote Gambling Act (KOA).

Less than a year since the introduction of the new gambling regime, the government official tasked with supervising the country’s gambling regulatory framework, Minister for Legal Protection Franc Weerwind, has expressed confidence in the existing KOA regulations.

However, he acknowledged that there are still areas that can be strengthened and improved, such as the rules regarding advertising, to ensure better protection for the consumers, especially the vulnerable.

Weerwind this week answered questions from the Kamer on gambling reform, with advertising being the major talking point. The Minister was asked in particular about his stance on a ban on gambling advertising which is currently being pushed by his counterpart in Belgium,

The Belgian Minister of Justice Vincent Van Quickenborne wants his country to follow in the footsteps of Spain and Italy, where gambling advertisement and sponsorship are no longer allowed.

In his reply, Weerwind stated that advertising activities under the KOA regime are still being closely monitored and observed, but he somehow agreed with Van Quickenborne’s statement that gambling carries a lot of risks, just like smoking.

Weerwind stressed the importance of putting in place more advertising safeguards citing the occurrence of “excessive and untargeted” advertising which he said could make the vulnerable consumers more prone to addiction.

The Netherlands is already implementing strict advertising rules, one of which is prohibiting operators from using celebrities and sports stars in any of their advertising and marketing materials. The new measure will take effect on June 30.

Additional restrictions are expected to come into play in the months ahead, with Weerwind unveiling initial details of a new “Addiction Prevention Decree” which he will present to the House of Representatives by the end of September. Under the new order, operators would be required to adhere to further measures designed to prevent addiction, on top of their existing responsible gambling obligations.

As to the 50% rise in gambling participation recorded since the launch of the Dutch regulated gambling market, Weerwind said the sharp increase could be due to the increase in player engagement at licensed websites. But he noted that it doesn’t automatically mean that playing hours have also increased as the figure also covers mere website visits by people who do not have an account. 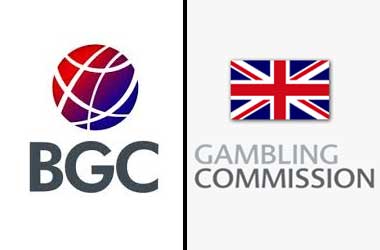