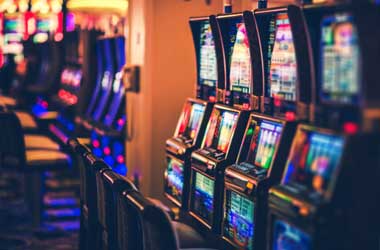 Casino floors are crowded with too many low-performing slots, leading to a huge drop in player activity and dissatisfaction among customers. According to new research conducted by ReelMetrics, a data analytics firm serving the global slot industry, the majority of the slot machines operating at casinos are not generating that much revenue for operators.

The “mismatch” between players and slots is one of the findings of ReelMetrics’ Cupid initiative, a multi-year collaborative effort between organizations that aims to create a definitive player/product segmentation standard for slot machines.

The initiative, which began in December 2014, involves the collection of relevant data from a vast number of machines, undisclosed player profiles, and gaming sessions. In its latest analysis, ReelMetrics came up with nine categories for players and another nine for slot machines. A1 represents the group driving the most profits to casinos, while those in C3 contribute the smallest revenue.

X1 represents the high-demand machines, whereas those classified as “dogs” are placed under Z3.

Researchers take into account several factors in calculating a so-called “loyalty score“, including the duration of each session and the amount spent on a particular group of machines. The machines are then ranked from 1-to-8 concerning their ability to secure player loyalty.

Hogan said casinos should maintain a balanced floor where the majority of the space (40%) is occupied by the best-performing cluster.

The Y cluster should be allocated 45% of the floor, while the poorest performers only account for 10 percent of the space. But the reality on the ground paints an opposite picture in that the low-performing cluster takes up the biggest space (55%), while just 10% is occupied by the X cluster, with the Y machines only getting 35% of the entire space.

Low-Performing Slot Machines Must be Scrapped

Hogan further said that a huge percentage of slot machines currently in operation are poor performers and not profitable for operators. He believes accounting issues are the primary culprit.

According to Hogan, companies are used to depreciating hard assets including slot machines over a period of time, not realizing that they’ll benefit more if they completely let go of the low-performing machines instead of allowing them to continue to operate.

Borgata To Replace Concert Venue With An Outdoor Pool Complex 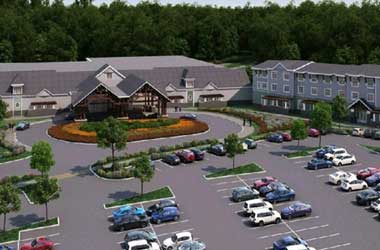