The Philippine Amusement and Gaming Corp (PAGCOR) which is the main gaming regulator in the Philippines said that nearly $27.3 million in late receivables from Philippine Offshore Gaming Operators (POGOs) exist because of the unsettled protests filed by licensees.

This is in response to the Philippines’ Commission on Audit (COA) pointing out that the gambling regulator was short on paying taxes to the government. The outstanding taxes are mainly due to the POGO receivable which account for 98.8 percent.

The 2020 COA audit report on PAGCOR showed that the gaming regulator had failed to collect the equivalent of several million dollars of receivables from POGOs. Additionally, there was also a certain amount missing from operators of various electronic gambling games.

The report pointed out the over $27 million was missing and PAGCOR was targeted for failing to fulfil its responsibilities. Many of the receivables were due from POGOs that had cancelled their casino websites as well as from operators who had requested and received approval for payment restructuring schemes so that they could pay later.

Responding to the audit, PAGCOR released a statement that pointed out that all the delayed receivables were because of the regulator’s fight against illegal online gambling. The gaming regulator intensified its efforts to fight illegal gambling between 2018 to 2020. This led to investigations into many unlicensed websites that had alleged links to the POGO licensees.

Several websites looked like POGO websites, with even brands and logos copied from legitimate sites. This resulted in the regulator creating tax bills based on the existence of these websites. However, this led to problems as the licensees protested their tax bill, pointing out that these websites were run by illegal operators and they were not earning money from them.

PAGCOR is in the middle of carrying out a revalidation of its various tax bills to ensure that a legitimate tax record would be the result. The regulator says that the process is coming along as some of the sites have already been validated while others are still undergoing checks. 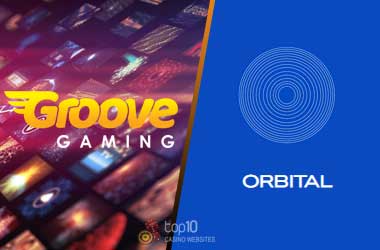 Macau Casinos Get Permission To Reopen From Feb. 20