The Philippine Amusement and Gaming Corporation (PAGCOR) has announced as “resolved with finality” a portion of the PHP2.33 billion ($43.6 million) in uncollected receivables from online gambling operators that cater to customers overseas.

PAGCOR made the statement after the Commission on Audit (COA), the country’s public spending watchdog, last week urged the agency to ramp up its efforts to collect overdue receivables from the Philippine Offshore Gaming Operators (POGOs).

In its 2021 annual audit on the regulator, COA found that the POGO industry has yet to hand over more than PHP2.97 billion to PAGCOR as of the end of 2021. Of that amount, PHP2.33 billion is more than a year overdue, while PHP1.512 billion had gone uncollected for up to five years. COA also stated that PHP815.9 million of the PHP2.33 billion was under protest by some online operators.

Responding to the report, PAGCOR said the PHP815.9 million, accounting for 35 percent of receivables that have not been collected for over a year, is now resolved. The regulator explained that the said amount had been imposed on gambling firms suspected of operating unauthorized websites as part of its crackdown against illegal online gambling.

PAGCOR said that after conducting careful revalidation, it found no association between the suspected illicit sites and the licensed POGOs. This means the concerned operators that protested the combined PHP815.9 million billed to them are no longer required to pay the amount in question.

The regulator also pointed out that the significant increase in uncollected receivables is partly due to the impact of the COVID-19 pandemic.

In March 2020, POGOs were among businesses ordered to suspend their operations to prevent the spread of the virus. The majority of them were unable to reopen, but the regulator continued to impose the monthly minimum guarantee fee on them in a bid to raise more funds for COVID-19 relief efforts.

Since many POGOs had shut their doors for good due to the pandemic, they could no longer pay their dues. This led to the accumulation of uncollected bills, the regulator clarified.

COA raised concerns over the fact that the issue of uncollected receivables from POGOs has continued even when the firms are fully aware of their obligations which are indicated in PAGCOR’s offshore gaming regulatory manual. COA said the regulator must show that it has teeth especially when it comes to the collection of regulatory fees. 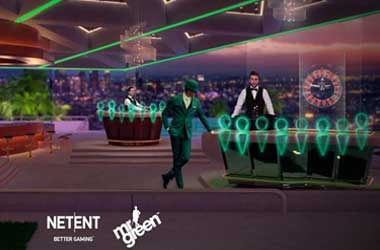 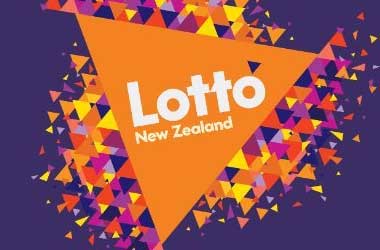