Gambling in all forms is banned in China but Chinese gamblers still continue to lose thousands of dollars on a daily basis.

This is mostly because most of their money is being lost to online casinos that are operating out of the Philippines. Located safely out of reach from Chinese authorities, the Philippines is slowly being transformed into China’s online gambling capital.

The Chinese love to gamble and since they cannot do it in their own country legally, they are turning to online gambling sites and are more than willing to spend a lot of money on a consistent basis. With the rising demand from Chinese gamblers, the Philippines is rushing to meet it. The government expects to generate $4.1 billion in gambling revenue by the end of 2019.

It is not just online casinos in the Philippines that are profiting. Traditional casinos in the Philippines are getting a big boost from increased Chinese tourism. This has a knock-on effect as these land based casinos pay out salaries, rent and utilities which boosts the local economy. Additionally, the $140 million annual licensing fees is now the third-largest earner for the government behind taxes and customs.

The gambling boom has also noticeable effects on the local economy. Rents in the capital have increased as gambling companies have arrived in droves. It is estimated that 100,000 people from mainland China have moved to Manila for jobs that will help service a Mandarin-speaking clientele.

The rise of the Philippines as a gambling haven started a decade ago. In the past ten years, the country has built some of the largest casino resorts in Southeast Asia, most of them located along Manila Bay. This has boosted the image of the Philippines which is now widely regarded as the third favorite gambling destination in Asia, just behind Singapore and Macau.

However, the biggest wagers in country are those placed remotely. Proxy betting is outlawed in most countries but the Philippines is willing to go to great lengths to attract Chinese money. Notably, the online boom started when President Duterte signed Executive Order No. 13 in 2016. This gave the Philippine Amusement and Gaming Corp the authority to issue offshore gaming licenses.

Since then, gambling companies have been investing heavily into developing online casinos that cater to Chinese gamblers. Though technically illegal since online gambling sites aren’t supposed to target countries where gambling is banned, kickbacks and bribery are a common sight in the Philippines gambling industry. China has so far not taken a strict stance against these illegal gambling websites nor has it cracked down on the illegal financial loopholes that Chinese gamblers use to place bets at online casinos based in the Philippines. 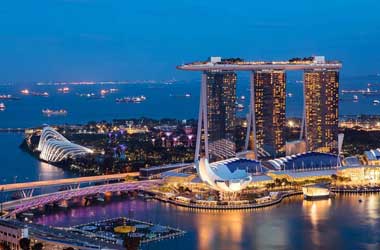 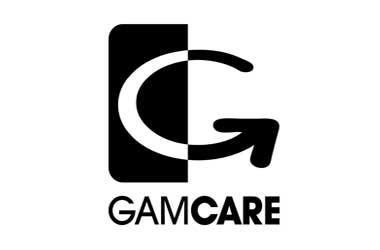