Brokerage firm Sanford Bernstein has reported a rise of 14 percent in Macau’s casino gross gaming revenue (GGR) from December 1, 2021 to December 5, 2021. The average daily GGR rate for the period was calculated to be approximately $32.4 million. The report comes as a bit of a of relief amidst tensions related to Suncity Group casino mogul Alvin Chau’s detention on charges of illegal gambling practices.

In its report, Sanford further stated that when they compared the average daily revenue in November 2021, the daily-mass market GGR in December’s had increased by 20 percent. Further, analysts Vitaly Umansky, Louis Li and Kelsey Zhu speculated that GGR for December 2021 will be down by 68 percent as compared to December 2019. This is because even though there has been improvement in the mass index, the closure of Suncity’s VIP operations will offset it.

Sanford’s note also referred to unconfirmed reports that Wynn Macau Ltd is gearing towards the closure of its junket outlets. Clarification on the same was sought from Wynn Macau Ltd and the Gaming Inspection and Coordination Bureau (DICJ). The latter reiterated its report on the shutdown of Suncity Group’s VIP rooms in Macau but did not offer any update or confirmation on a potential Wynn Macau junket closure. Wynn Macau has also not responded to the rumors.

In a separate note by Sanford, the daily average cross-border tourist movement from 25 November 2021 to 1 December 2021 totaled 58,000. This was after both outbound and inbound tourist movements were considered by Sanford. The quoted data was based on Sanford Bernstein’s primary research and Macau’s immigration data. The number was reported to be higher than May 2021 which was touted to be the recovery month for this year with a daily average count of 57,000.

Analysts also added that while the COVID-19 situation in China was largely stable, Macau’s immediate neighboring province Guangdong had reported a local case. In what sounded like a cautionary clause, Sanford indicated that an outbreak in Guangdong might have an impact on the tourist footfall in Macau which will in turn impact GGR. 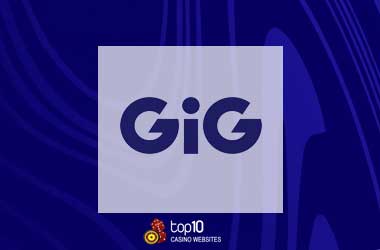